Our opportunities for adventures have been slim with everything that's been going on. Yesterday, my brother and I went on our first of 2021. It was a small adventure but it had a pretty big impact! 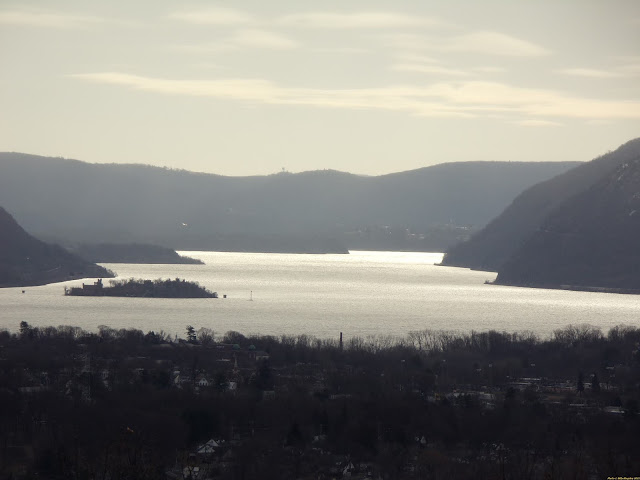 I'm just going to lead off with the best photo. We went to Cronomer Hill Park, in Newburgh NY. It's a hidden gem, really. 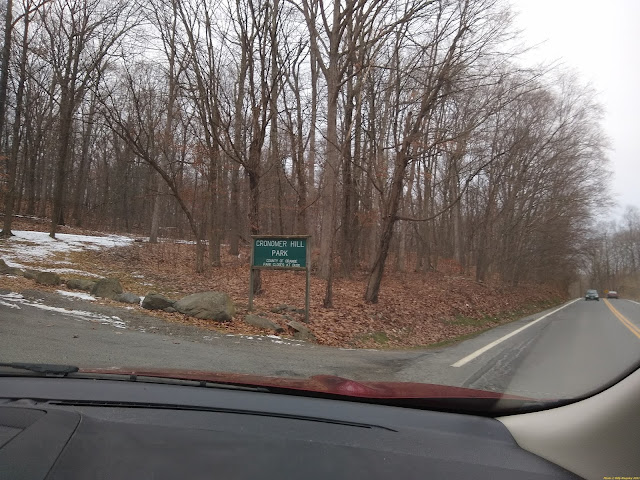 this tiny little sign is all that lets you know it's there. We've been passing it on a near monthly basis en route to the Town of Newburgh Model Car Club meetings. 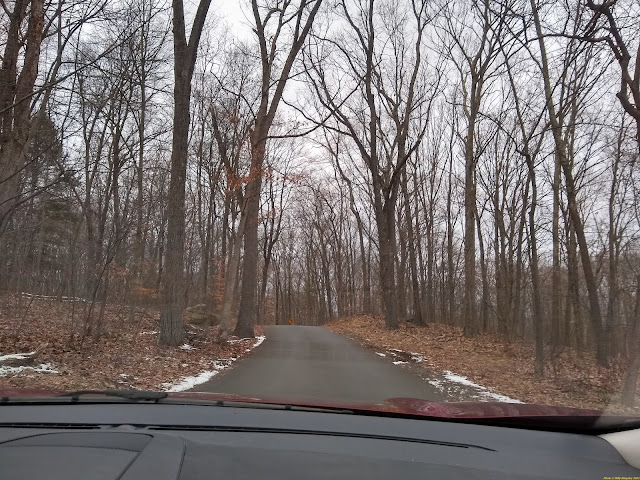 Driving up in, it's a little bit desolate. 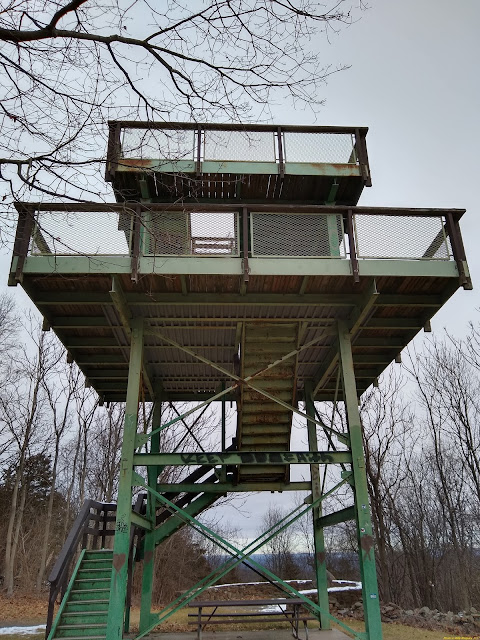 When you get to the top, at the end of the road, you see an old Fire Tower, which was once used to spot forest fires, but is now open to the public, with a spectacular view of the Hudson River and the Hudson Valley. 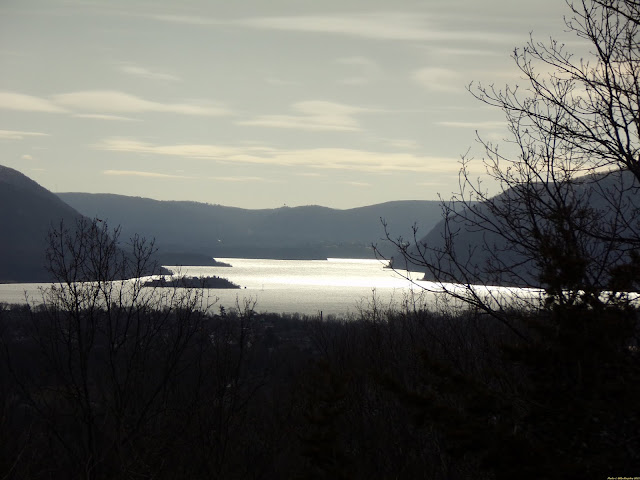 Looking south down the Hudson, towards Peekskill. 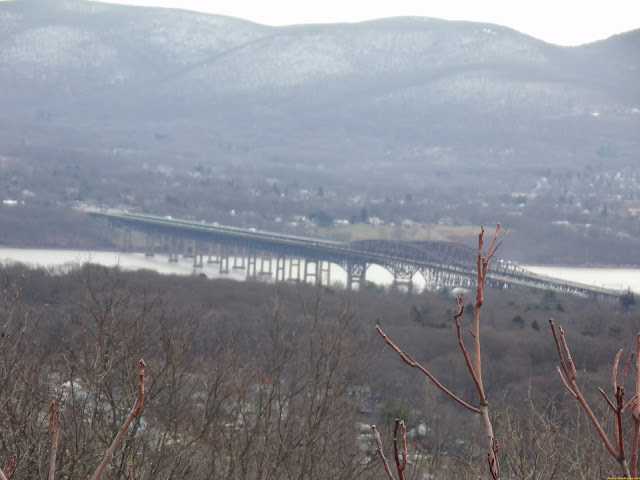 The Newburgh-Beacon Bridge. To give you some scale, the bridge is more than 2 miles long and 135 feet high. 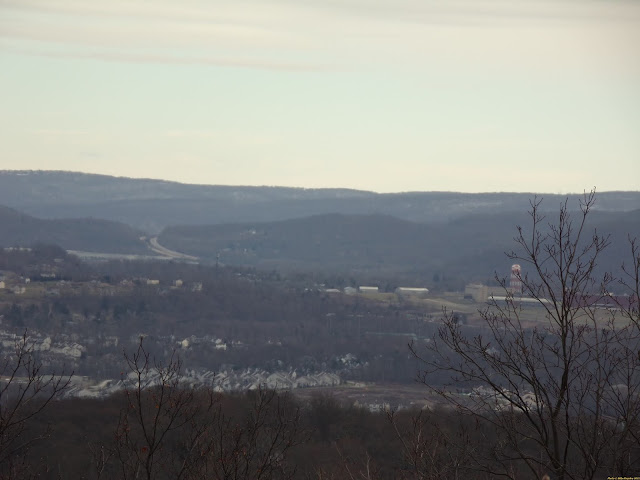 I84 going off eastwards towards Connecticut. 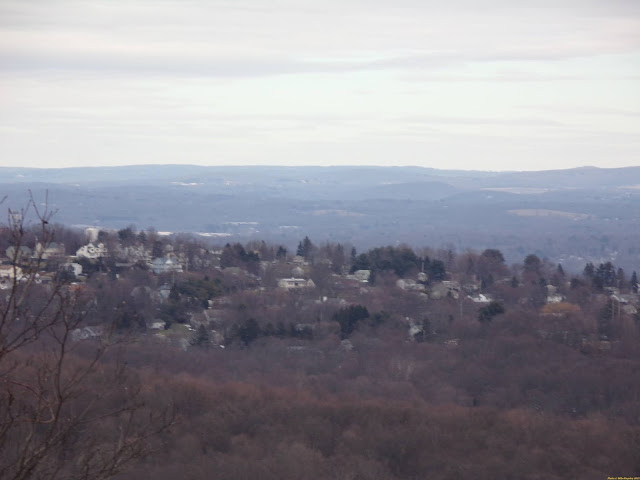 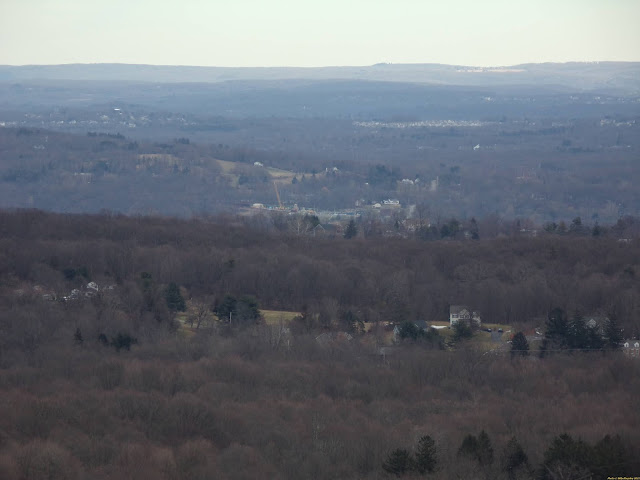 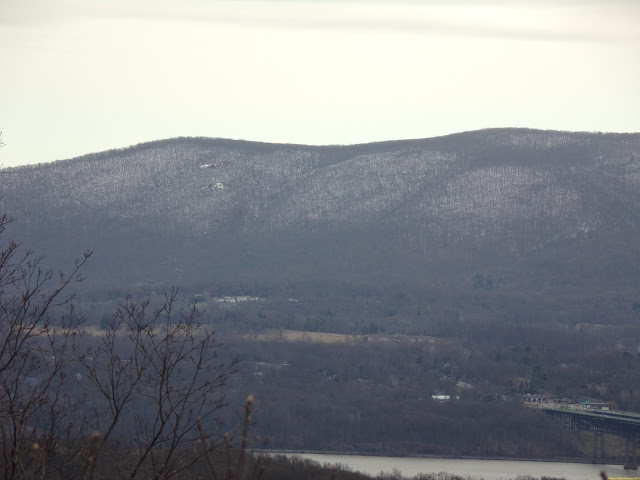 a closeup of the snow on the mountain. There were some snow flurries coming down while we were up there. 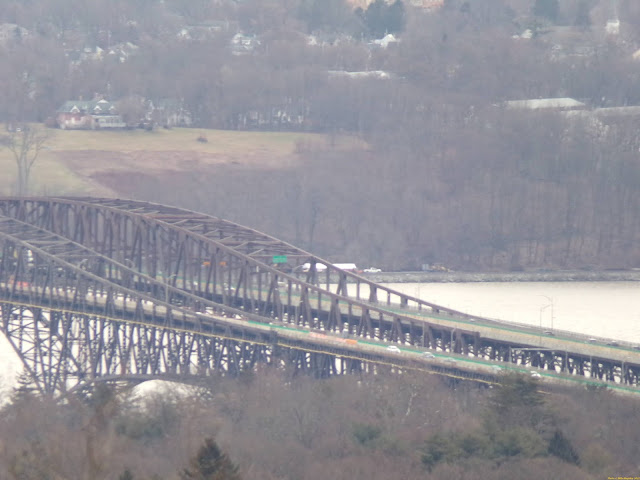 a closeup of the bridge

Cropping down the first image I showed, you can see that the island is Bannerman's Island, with the castle clearly visible in the photo! The island is in Cold Spring NY. You can also see the tunnels on Breakneck Mountain that allows the Amtrak trains and Route 52 to pass below the mountain. 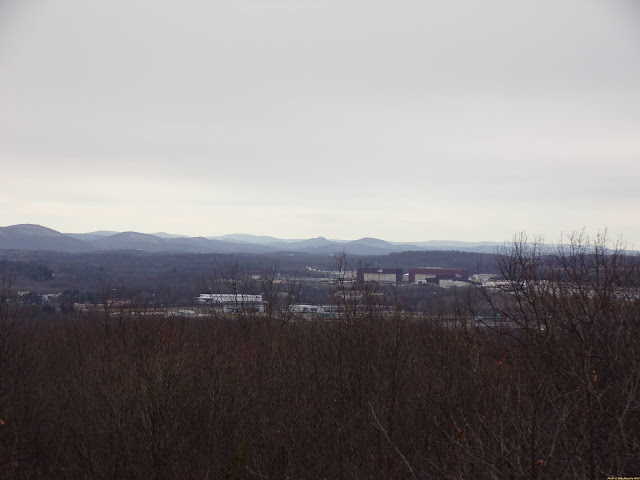 This is looking west and I think may show Stewart International Airport. Wish I had known about this place in 2019 when the Blue Angels were flying around this area!

A panorama. I highly suggest clicking this image to see it much larger.
After that, we took a ride out through Caldwell Manor and up to Maybrook, where we stopped and saw the Caboose. 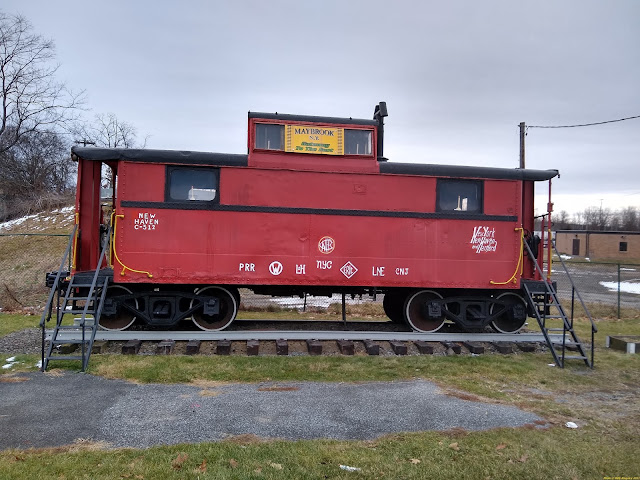 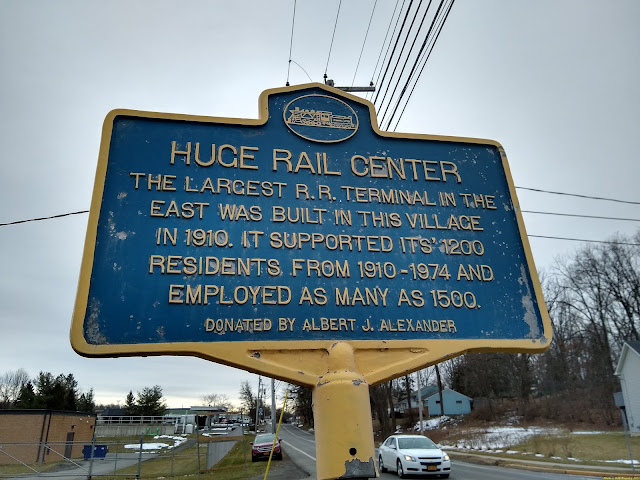 We finished up with a trip to Roy Rogers, which we ate in the car. Our only local Roy Rogers are in rest areas on the New York State Thruway so it's not something we get very often.

I only took 202 photos, which are all posted here: Cronomer Valley Park & Maybrook Caboose. I now put the GPS on when I go on trips so you can see pretty close to all the places we were- the GPS on my phone is not entirely accurate, it's off by a few feet. But you can figure it out by looking at the photos.

I also added 5 new places to my "Places I've Been" project, which is good. All are places I've been before, but didn't have photographed yet.

No cards in this post, I do have some card posts in progress, but had a bit of a gut punch as I lost two good friends last week and didn't feel like writing about cards.

Posted by Billy Kingsley at 1:56 PM

Email ThisBlogThis!Share to TwitterShare to FacebookShare to Pinterest
Labels: Adventuring with my brother, My Photography