Every year I like to take part in the Secret Santa exchange on the Trading Card Database, formerly the Blogger Secret Santa, which is now run by my friend Dan, AKA vrooomed, on the Database. It is getting bigger and better every year, this year more than 100 people took part. My Secret Santa this year was fellow blogger Andy of Stadium Fantasium and he came through with probably the most unique Secret Santa gift I've ever seen, let alone received! 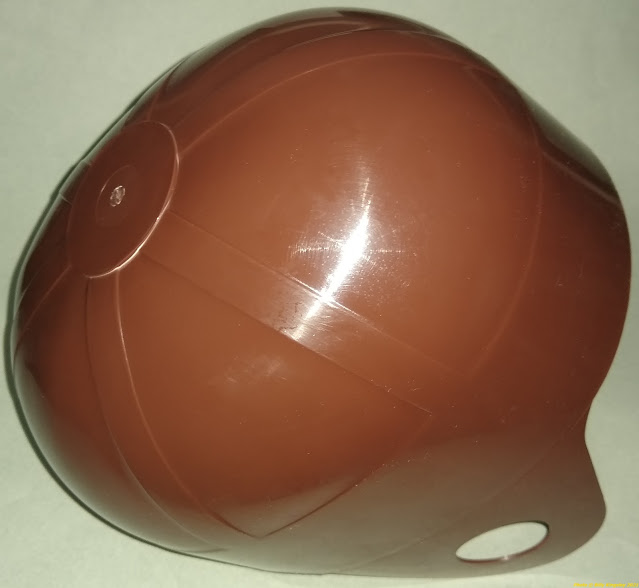 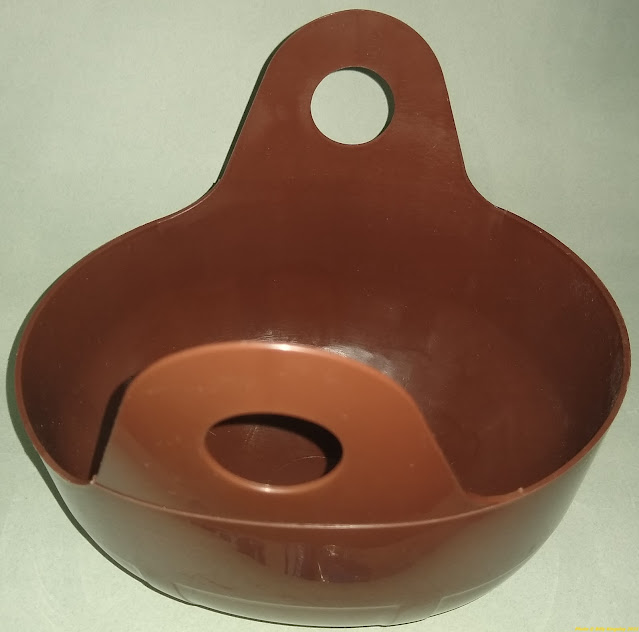 No, wait, it's actually a bowl! How very cool! This is a special helmet shaped bowl direct from the Rose Bowl, where Andy actually works, and like I said...that's so very unique, and cool.
I did try to wear one as an actual helmet but my head's a little too big for that, LOL. No pictures, sorry, it wasn't really worn so much as balanced on my head anyway, haha.
But that wasn't all! There were cards too! The AT&T promo set is a special all-Clippers release from the 2001-02 season, and includes a brand new to me Elton Brand promo! The Planinic is a SN-rookie from the 2003-04 Hoops Hot Prospects set. The All-Star pack of Adrenalyn XL is a fun one with a story. I had no idea there was a promo pack for that set until December 19th, when my brother and I went to the Basketball Hall of Fame...a series of posts is forthcoming on that...and they had some as part of the exhibit. I have not actually opened the pack yet...I need to scan it first, but I've got so much going on at the moment my scanner has not really been too clear yet this year. Unfortunately the pin was rendered mostly invisible by the flash of my camera, but it's from the time were his stadium hosted the Super Bowl.
A belated thank you and Merry Christmas to Andy!