3 Years ago today I almost died.

Literally, 5 minutes later and I would not have survived. As I've alluded to in the past, I have health problems...Well, one I didn't know I had was diabetes, and it turned into Ketoacidosis. At the NNL East the week before, I had purchased a Mountain Dew out of the vending machine and by the time I was halfway through with it I was feeling really sick. (that didn't stop me from finishing it, however). As the day went on I was feeling worse and worse, to the point where eating anything made me nauseous. I blamed it on the Dew, sure that it had been tainted.

Over the next week, I got worse and worse, but I refused to go to the doctor. I have...issues...with doctors and will not go as a general rule.

Finally, on the 26th of April 2013, I could no longer stand up, I could barely see, I was having trouble breathing- it was bad. A call to 911 and a trip to the hospital led to the discovery that I was diabetic, and that I was suffering from DKA.

My blood sugar was so high that the ambulance could not read it; the doctors at the emergency room speculated that it was over 1200. The healthy range is 80-120. I had a 5% survival rate, and my mom was told that if 911 had been called 5 minutes later, it would have been too late.

I don't really remember much of that day- I was pretty well out of it. I do remember having them put the Knicks-Celtics playoff game on in the ICU and, bizarrely, I remember seeing Buffalo Wild Wings out the ambulance windows, but I was basically out of it all that day.

But I did survive....and I am actually in better health now than I've been in years, although there's still work to be done, and of course, there's the other stuff that insulin injections can't fix.

To celebrate the fact that I'm still alive, I decided to break into my pack stash and open up a few cards today. I opened up 2 packs of 2012-13 Panini Contenders, 2 of 2015-16 Complete, 1 each of 2009-10 Panini, 2010 Wheels Main Event, 2009 VIP, 2012 Press Pass (flagship) and 1988 Leesley Bigfoot, which, as you may recall, was the set that got me started in the hobby when it was new.
Normally I like to celebrate on May 1st, because that was my first day home, the start of a new life, if you will, but I decided to do some celebrating today too. For me, opening a few packs is a celebration!

Here are some highlights. 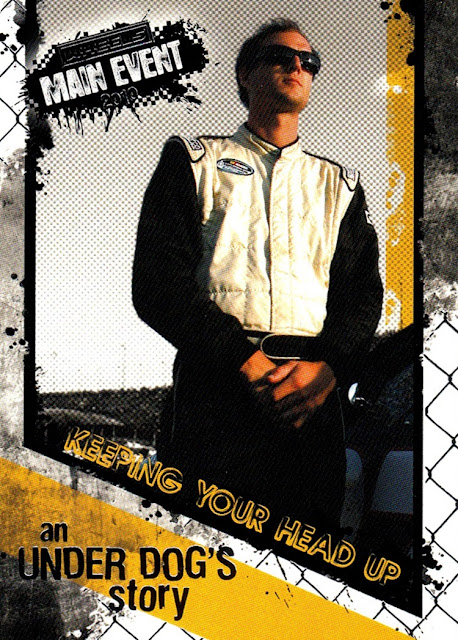 Could there be a more fitting tagline for today?

I actually got 1 Bigfoot card I needed- rare, the set is the worst ever for pack collation I've ever seen! 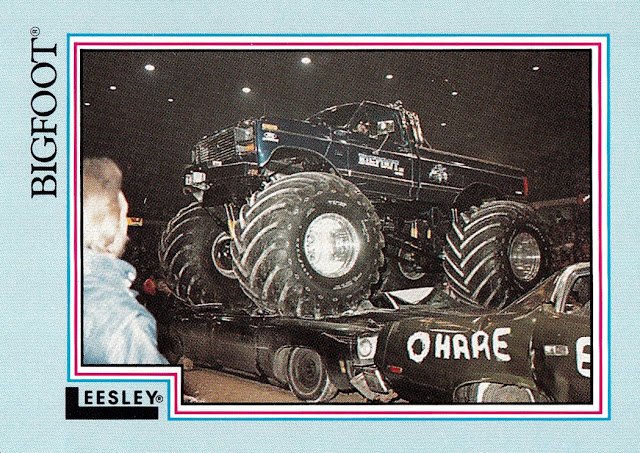 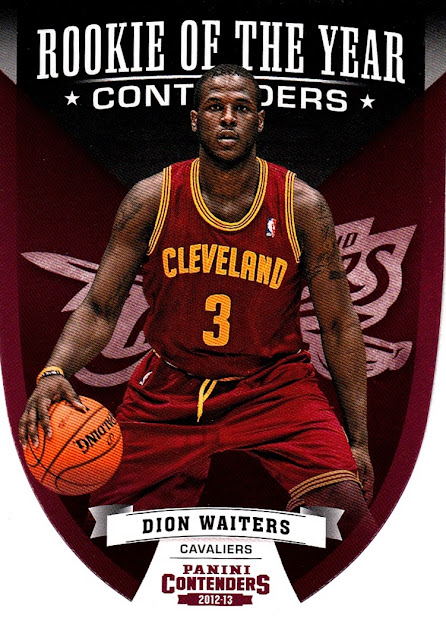 This card is die cut. 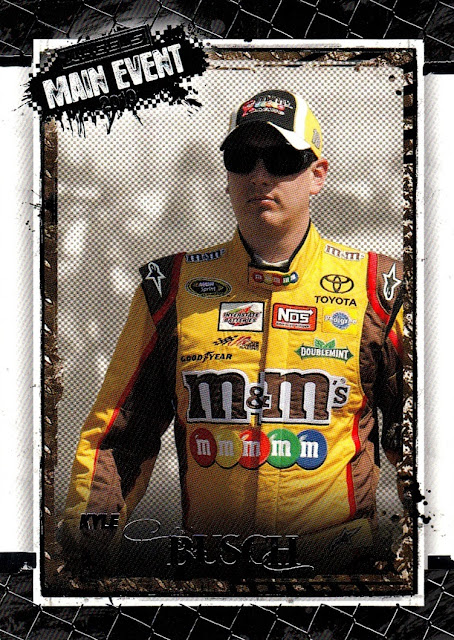 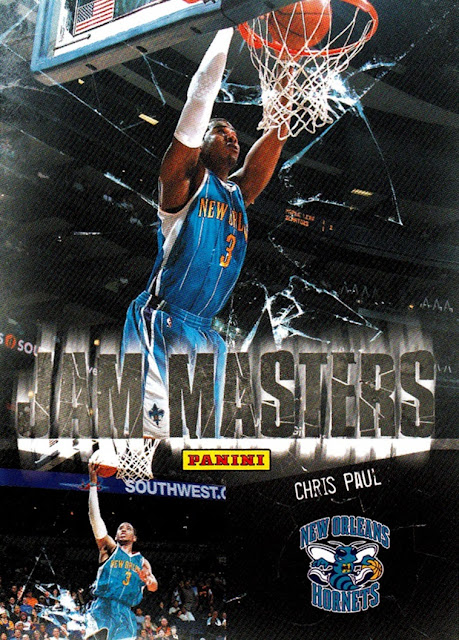 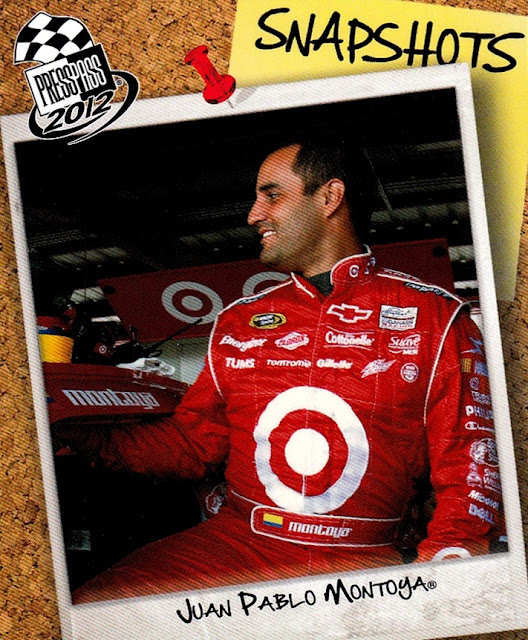 My only new card from 2012 Press Pass flagship or 2009 VIP, where even the insert in the pack was a duplicate. 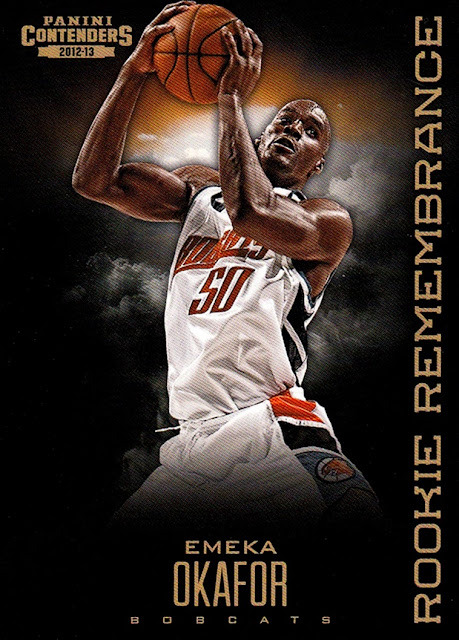 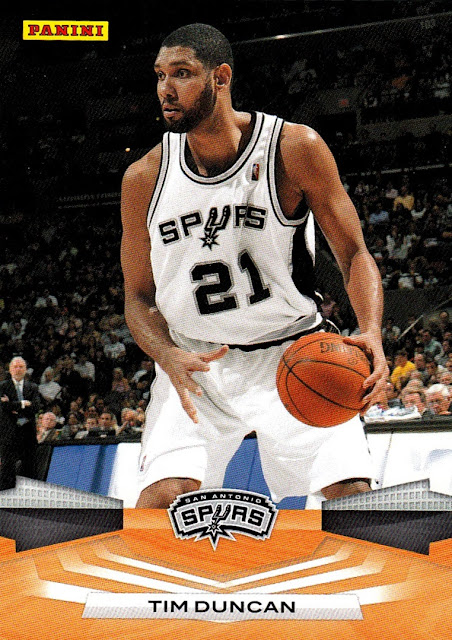 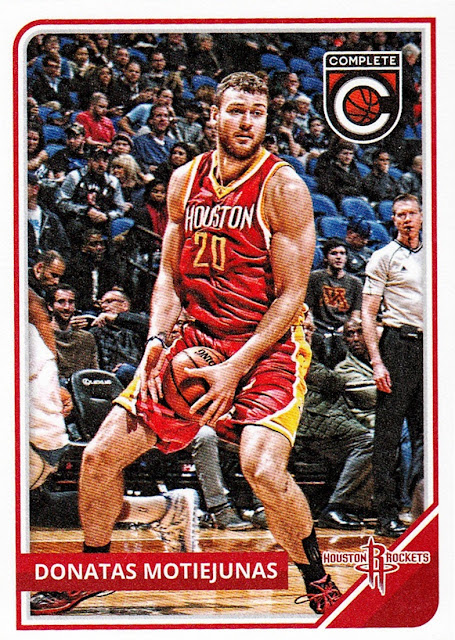 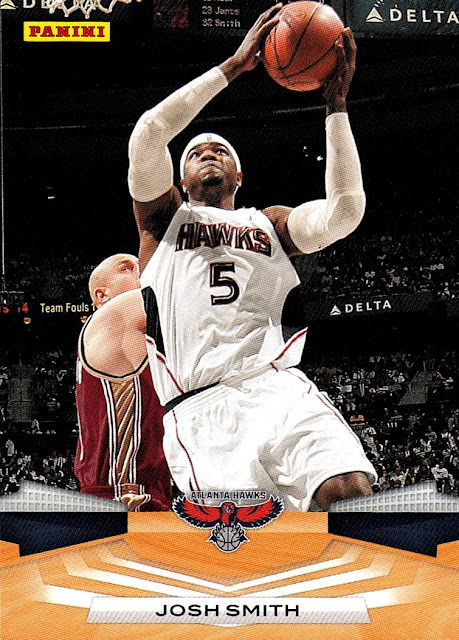 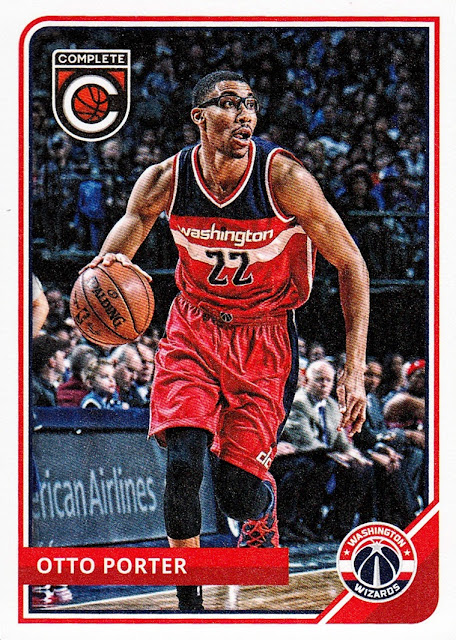 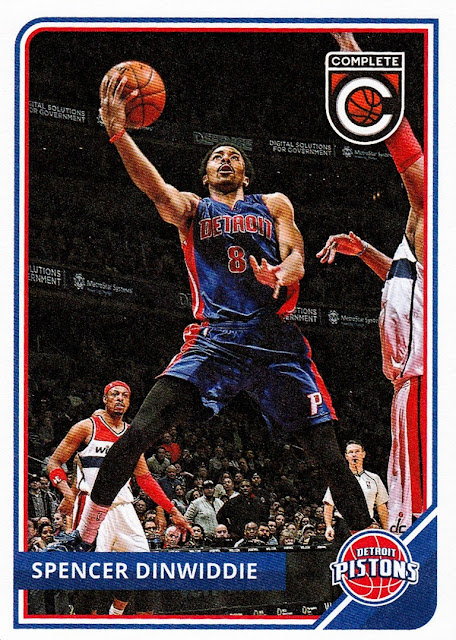 I'm sure glad that I am still here!
Posted by Billy Kingsley at 7:23 PM