I just heard that Curly Neal has died at age 77. Man, that stinks. Curly is a legend, and also the only professional basketball player I've ever met. Star of the Harlem Globetrotters, he would also be known to people outside basketball for being part of the cartoon shows featuring them, including several guest appearances/team ups with Scooby Doo. 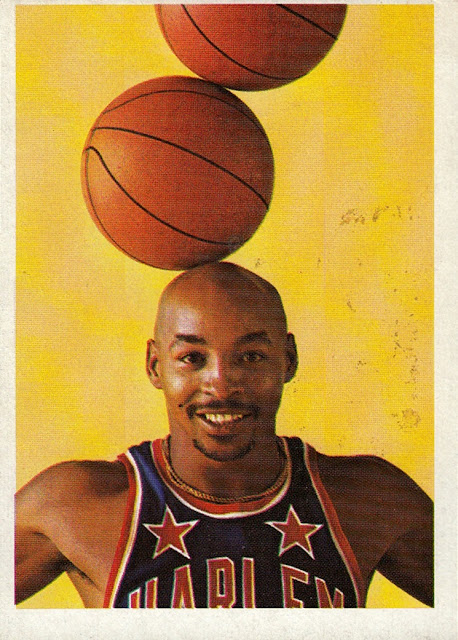 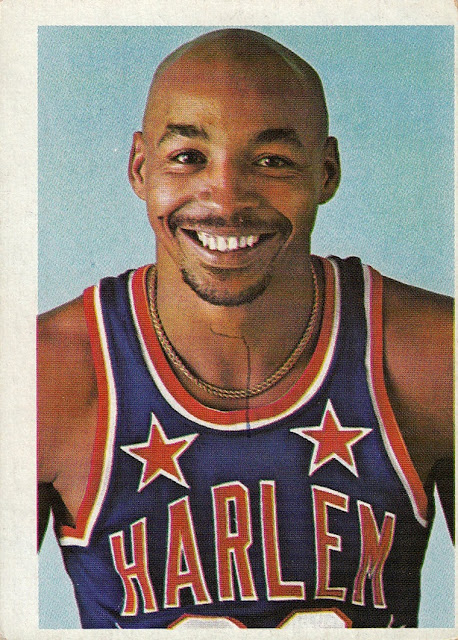 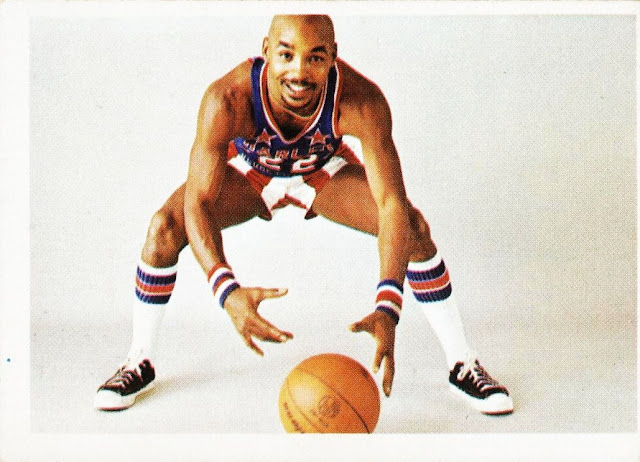 In 1991, Curly and another Globetrotter came to James S. Evans Elementary, where I was a 1st grade student, and gave our school a display. I remember it, but I have no photos, unfortunately. I am 99% sure I did get a photo with him, but it's lost to storage unit/history. I remember he was just as cool in real life as he seemed on TV.

These are the only three cards of Curly Neal in my collection. All come from the 1971 Fleer Harlem Globetrotters set.