Firsts are often celebrated, but lasts? Not so much. With Vince Carter recently retiring, I thought I would take a look at some of the lasts of the NBA.
Last player active in the 1990s- Vince Carter 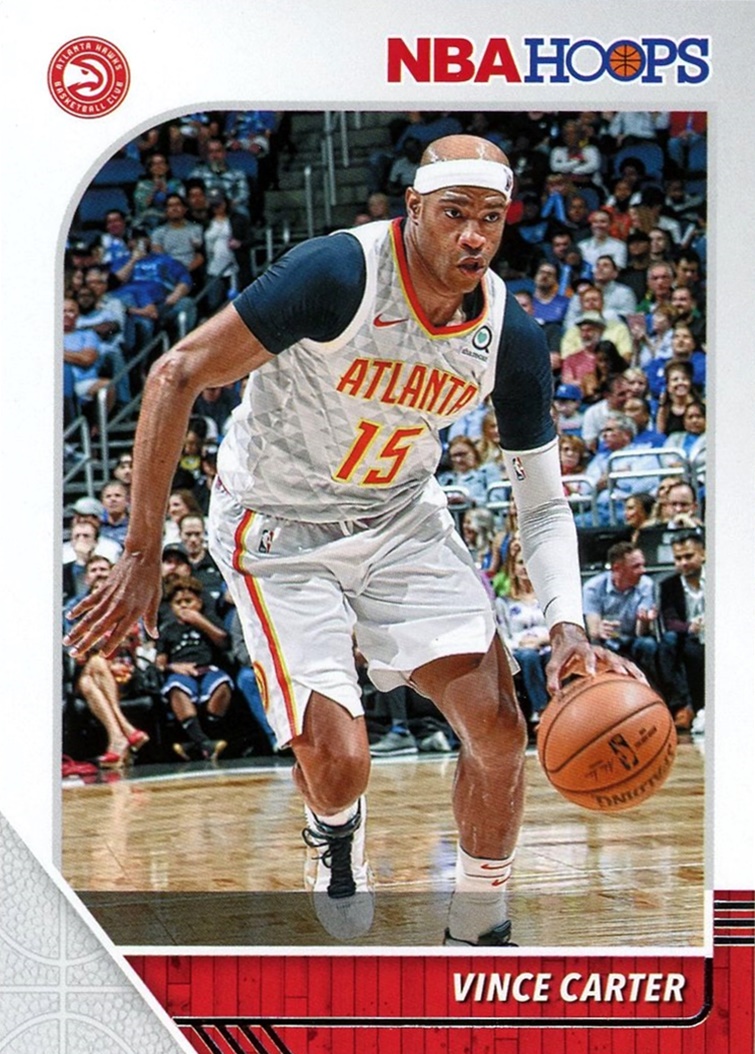 Vince was the 5th overall pick of the 1998 draft, and played until March 2020, when his career was ended prematurely by the coronavirus. He had previously announced that this would be his final season, so he only lost a handful of games. He holds the record for the longest NBA career.
Last player active in the 1970s, the ABA, and the Buffalo Braves: Moses Malone 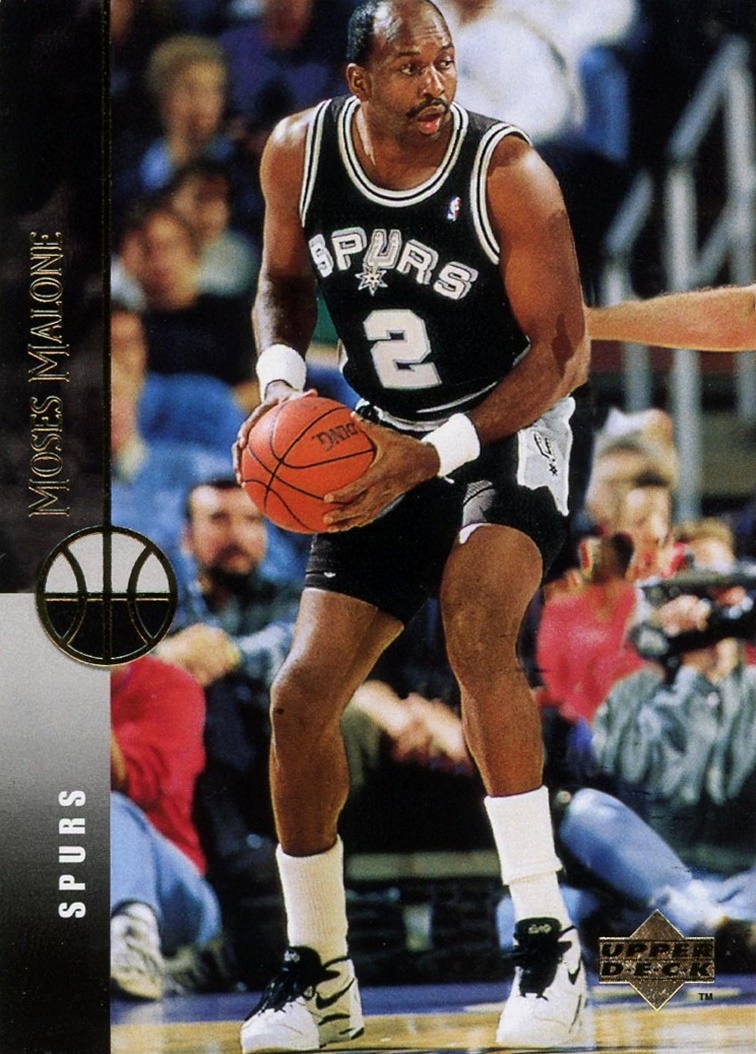 Moses Malone was tied as the previous record holder for longest career, he was in the NBA from 1976-1995. He played the two previous years in the ABA, making him the last of a league, the last of a decade and the last of a team, technically three teams if you count the two he played for in the ABA as well. (Utah Stars and Spirits of St. Louis)
Last player active from the 1980s: Clifford Robinson 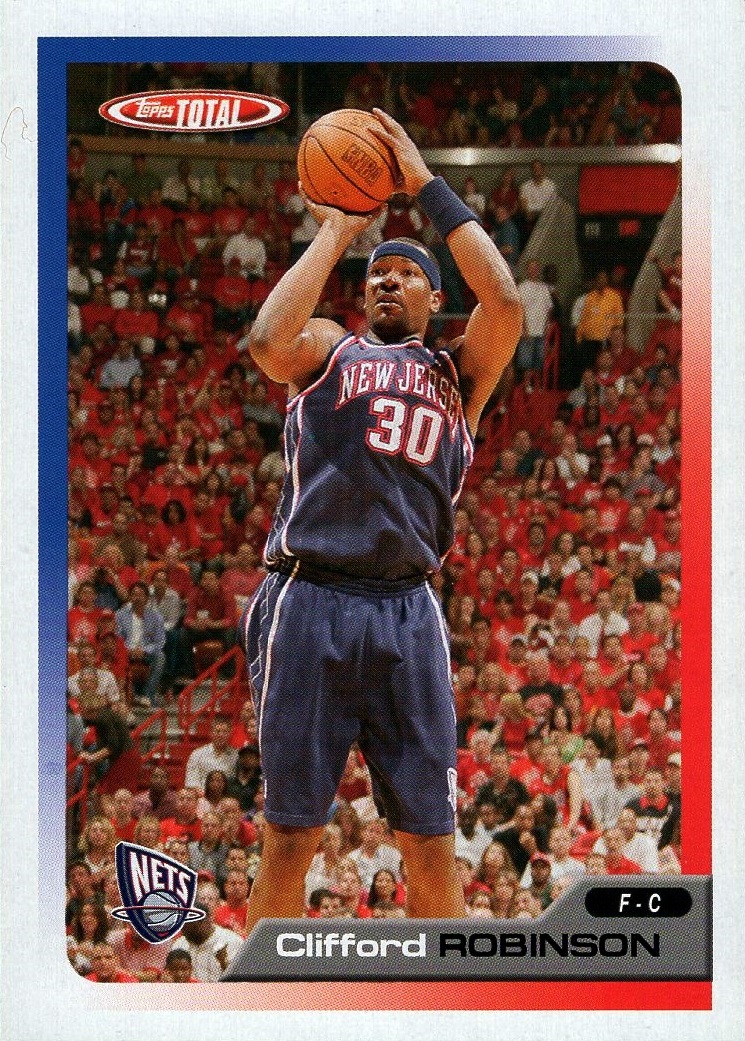 I actually had to look this stat up, I didn't know...Clifford Robinson played in the NBA from 1989-2007, ending his career with the New Jersey Nets.
Last Washington Bullet: Juwan Howard 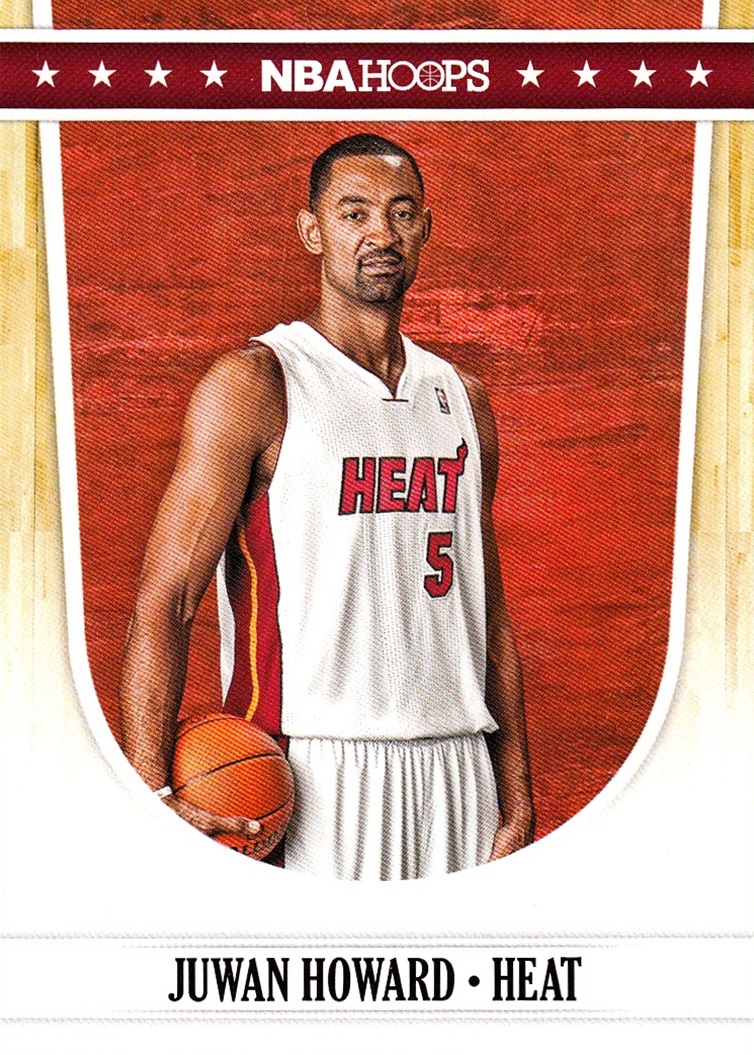 The franchise currently known as the Wizards had long been known as the Bullets. Howard, who played for the Bullets for the first three years of his career (and several more after the name change) concluded his career with the Heat in 2012-13.
Last Kansas City King: Otis Thorpe 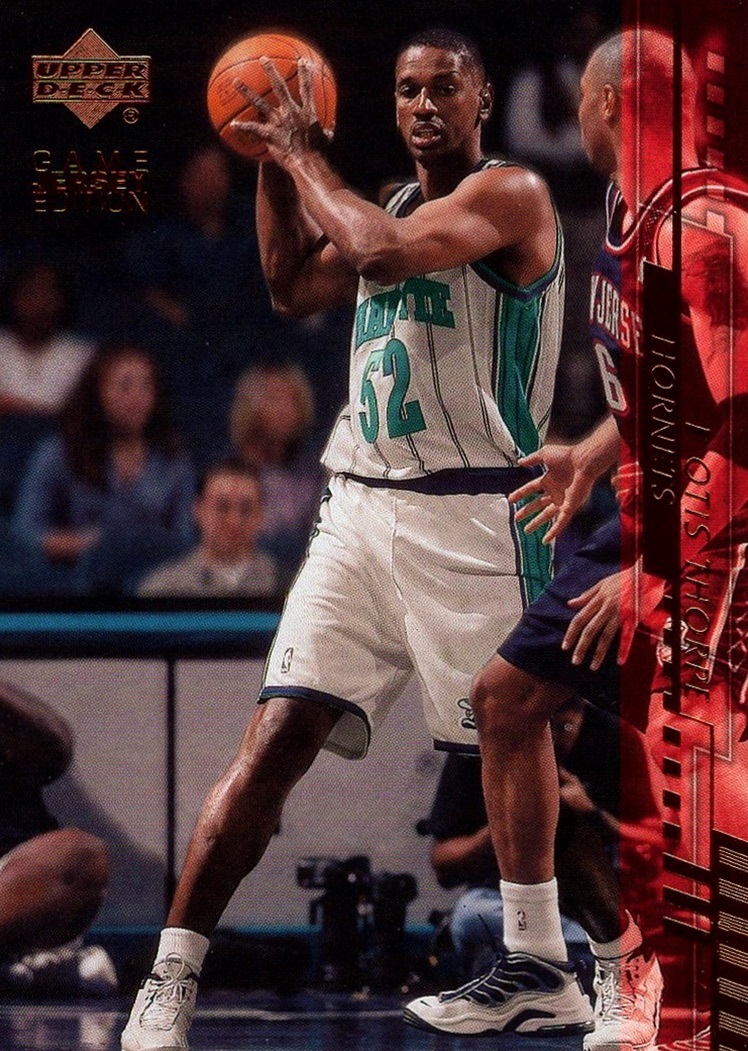 Otis Thorpe, who concluded his career at the end of the 2000-01 season, was a rookie with the Kings in their last season in Kansas City, in 1984-85. He is also the only player to have played a game for both Kansas City and either of the Canadian teams, spending some time with the Grizzlies.
On that topic: Last Vancouver Grizzlies player: Mike Bibby 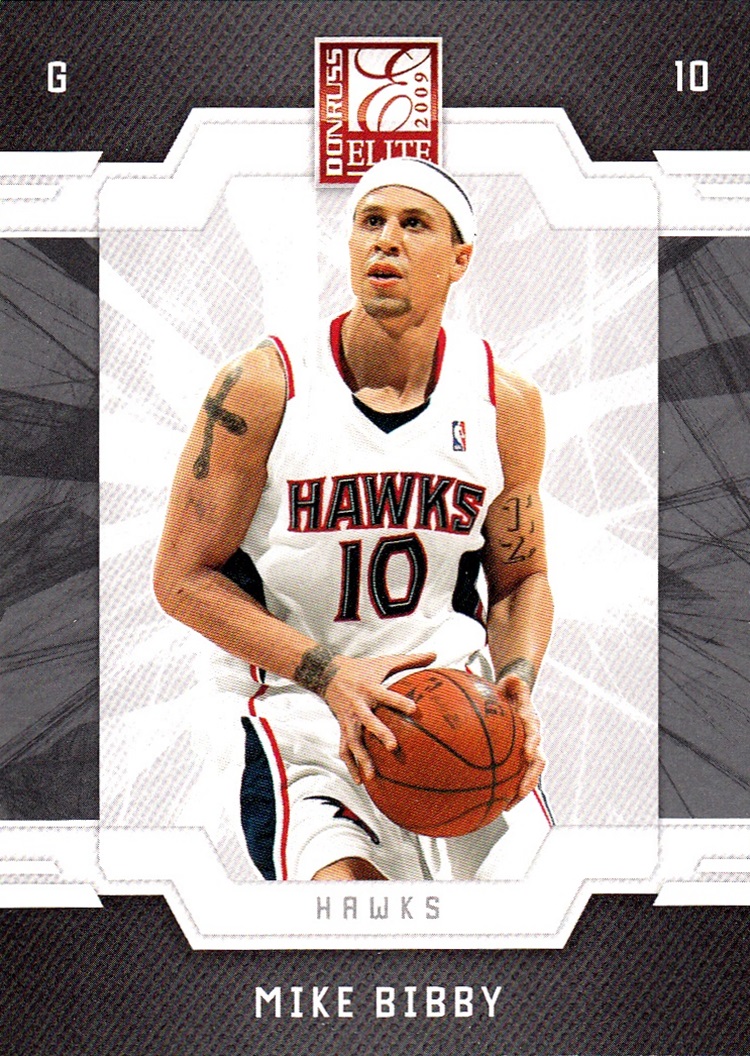 Bibby, who was also part of the 1998 draft with Vince Carter, was the last player to have played for the Grizzlies while they were in Vancouver, when his career ended with the Knicks at the conclusion of the 2011-12 season. However, there is one caveat to that. J.R. Henderson, who played with the Grizzlies in 1998-99, is still active in Japan, at age 43, now known as J.R. Sakuragi! He reportedly has no intention of returning to the NBA, but he is technically still an active player.
Last Charlotte Hornets version 1: Three-way Tie 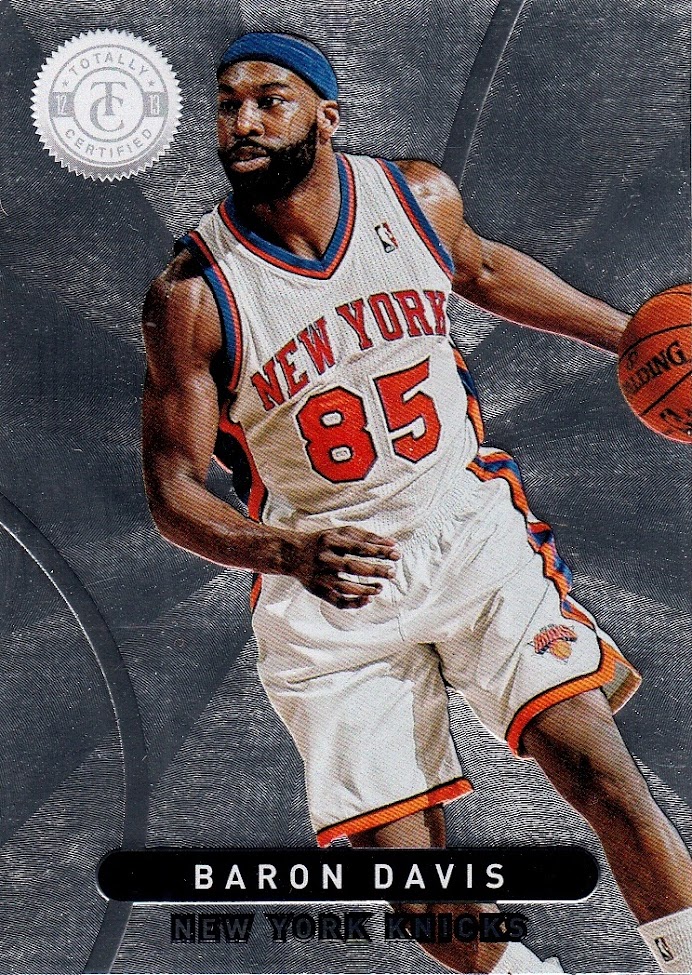 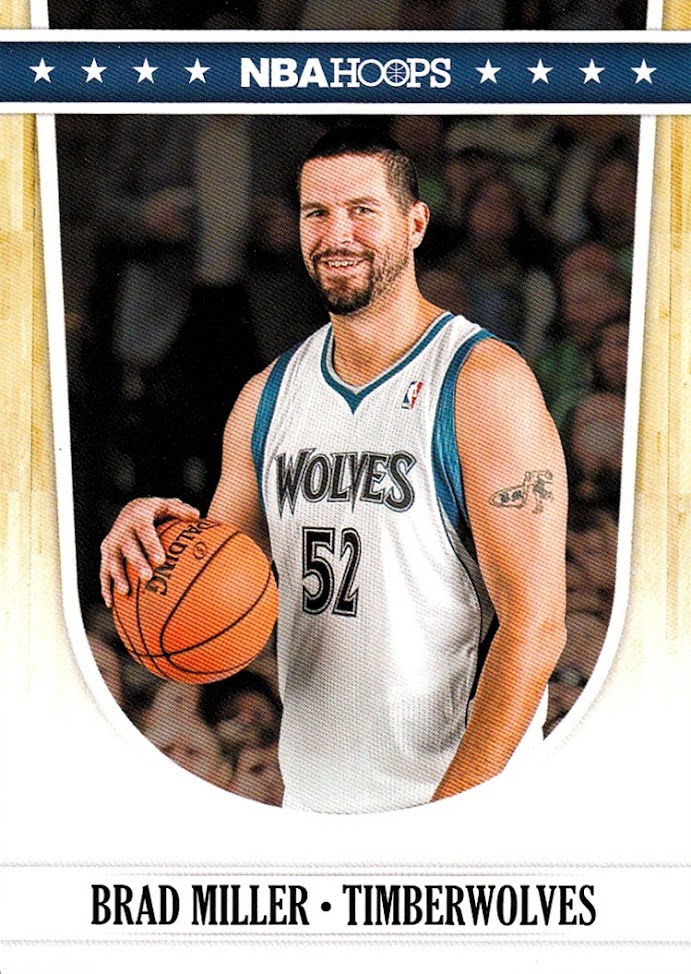 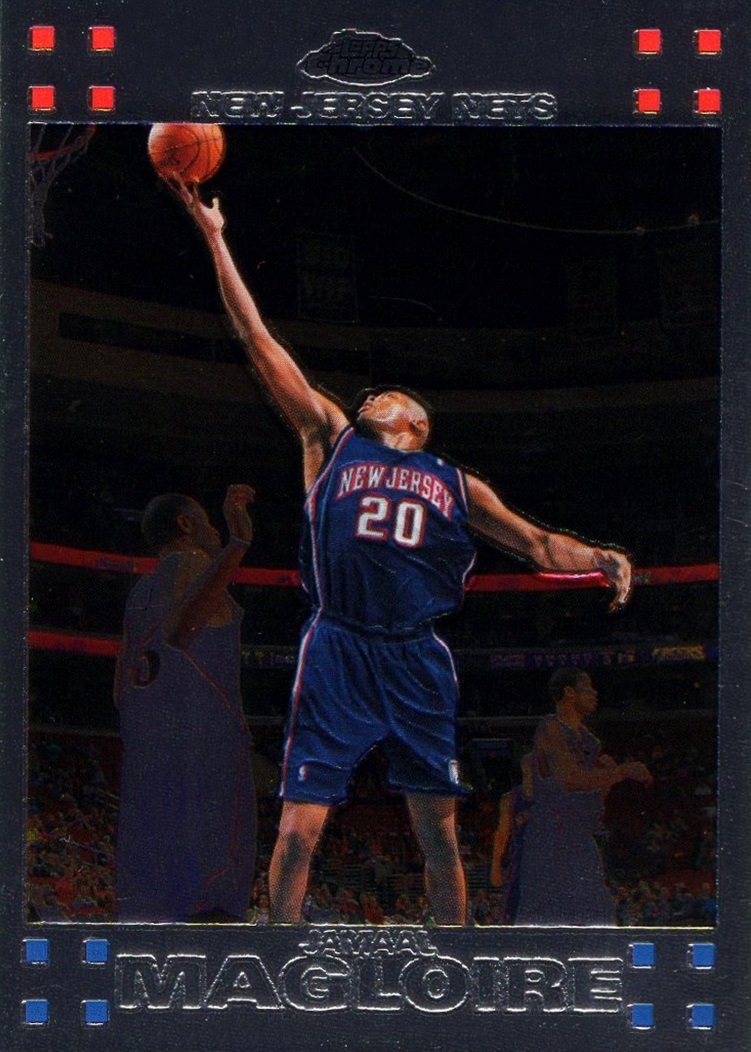 Baron Davis, Jamaal Magloire and Brad Miller all finished their careers at the conclusion of the 2011-12 season. Davis was teammates with Bibby on the Knicks, while Miller was in Minnesota. Magloire finished with the Raptors, fitting as he is a Canadian. The original Hornets moved to New Orleans at the conclusion of the 2001-02 season, and are NOT the current team, regardless of how the NBA counts them.
Last Seattle SuperSonics player: Kevin Durant 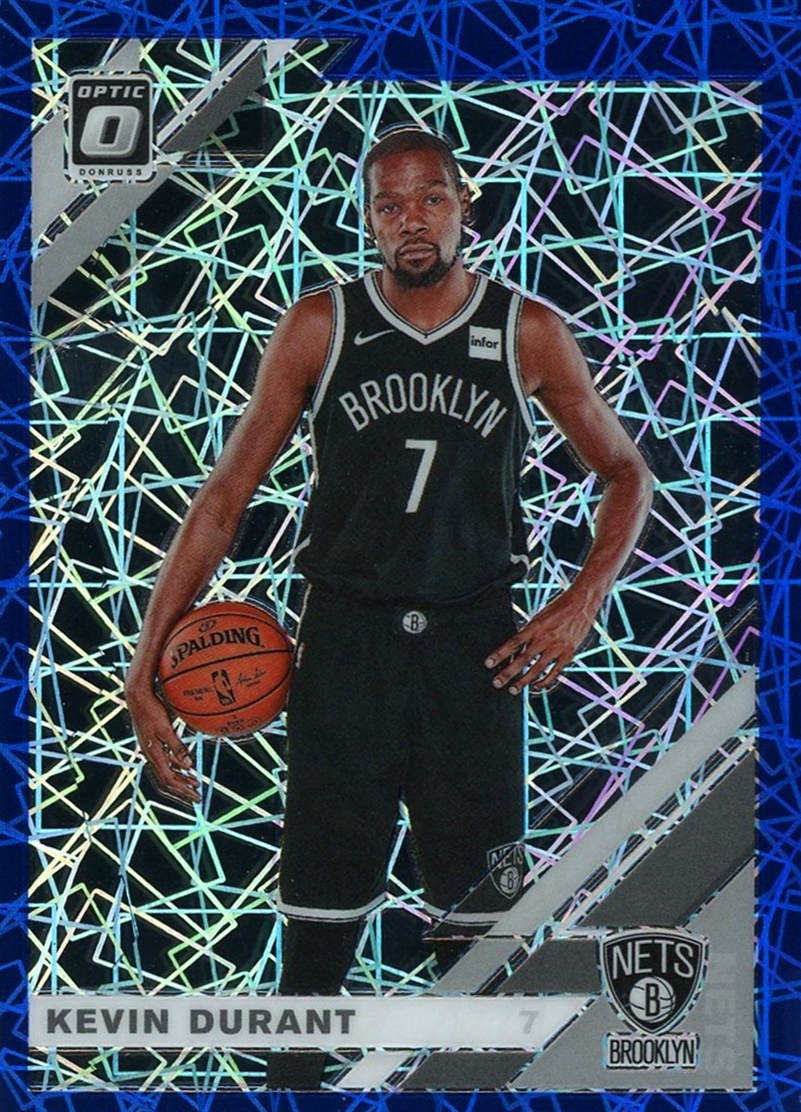 There is still much hurt about the Sonics becoming the Thunder, and there is hope they may be restarted some day - but for now, Kevin Durant, who was a rookie in the Sonics' final season, is the last Sonic standing.
There are still multiple active players from the New Jersey Nets (last used 2011-12) and Charlotte Bobcats (2013-14) so it is unknown which player will be the last for each of those teams. The Nets are down to 2 active players (Brook Lopez and Anthony Morrow) so the time is coming fairly soon when we will know.
In every instance in this post, I have posted the last career-issue card (or one from the season if I have more than one) for each player. Or at least, last one scanned. I believe I have later cards of both Bibby and Magloire but they await scans.
Although this posts focuses on the Lasts, it's also a first...it's the first post I've created on the new Blogger interface. They made it needlessly complicated, but I do like being able to make scans larger without having to go fullsize, so it's not totally bad. Depending on how this post looks on my tablet, I may play around with the sizing for future posts.
Posted by Billy Kingsley at 12:00 PM

Email ThisBlogThis!Share to TwitterShare to FacebookShare to Pinterest
Labels: NBA