Sets in my Collection #4: 1918 Church & Dwight Useful Birds of America

I missed a few days posting a set in my collection- I guess I can't keep a post-a-day pace even when I want to. Even so, this is my 10th post in August 2015 and that's a lot better- I was in a posting slump for a while there.
I was finally able to replace my photo backdrop, the one I had been using since 2005 was lost in the flood back in February...I'm waiting for something to arrive in the mail that will be shot on the backdrop and posted to the blog.
I also hit 10,000 different non-sports cards, a major milestone for me, but the cards are proving difficult to scan. More on that soon, I hope.

On to the set!

During the time period between 1915 and 1938, Church & Dwight, more well-known for Arm & Hammer, issued 10 series of Useful Birds of America cards in Arm & Hammer products. I love these cards. I have been bird watching my whole life, and when I found out they issued cards of birds, I had to get some. When you can find them they aren't expensive, but they are just somewhat hard to find. I was able to get a big lot of them on Ebay a few months ago which helped me fill out my collection a little bit. I have not looked for more since, I should though...I am just too scatterbrained, I suppose.

I don't have all 10 series represented in my collection yet. They aren't all the same so each one I do have is counted as it's own series.

My earliest series is Series #2, which was issued in 1918. It's a 30 card set and I have 22 of them, or 73.3% according to the Database. That's a number that is pretty impressive when you consider the cards are 97 years old, and I've gotten them all in the last year. Sure, not all of them are in perfect shape, but they are good enough for me.

Cards are smaller than modern standard, but larger than traditional tobacco size. 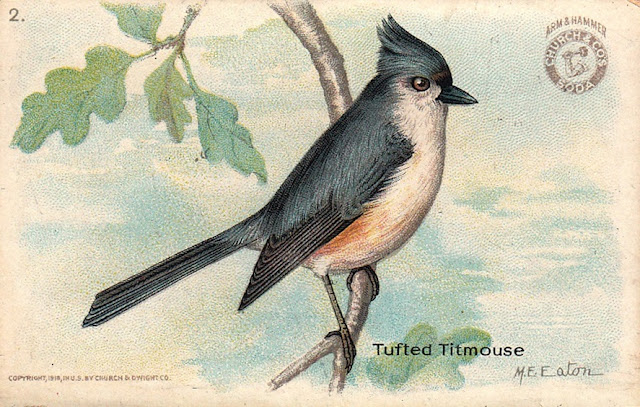 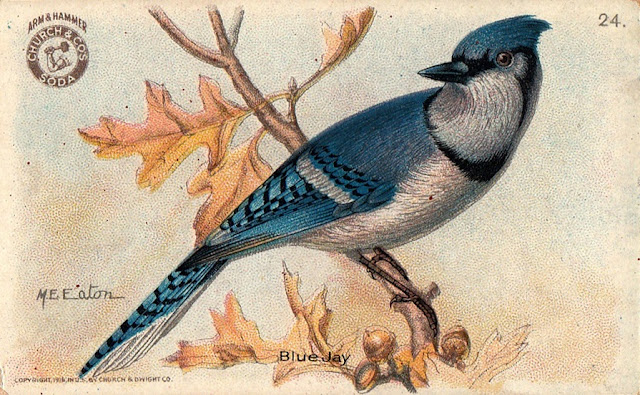 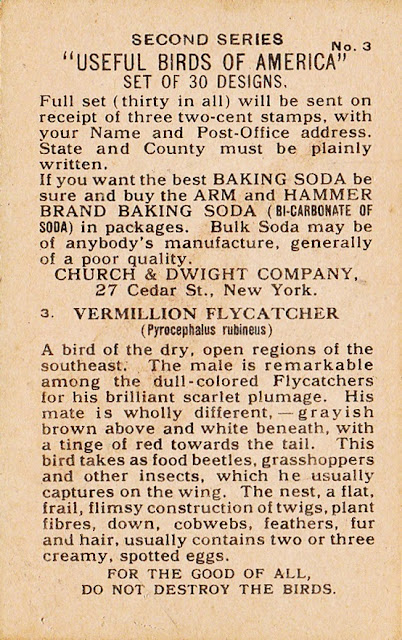 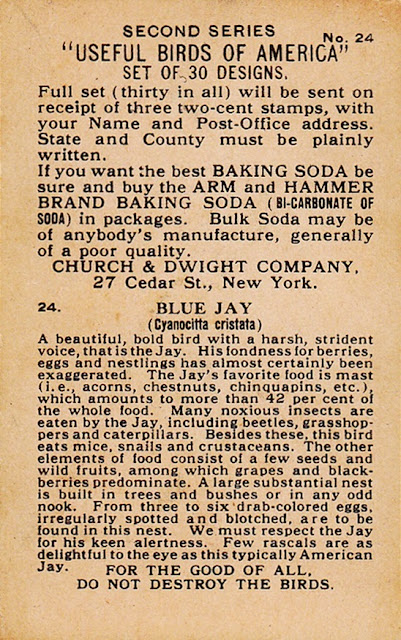 (yes, I realize I am showing a different front and back of the first of each)

One of the funniest things I've seen in my life was a Blue Jay eating french fries. They eat them whole, by the way.

My oldest error is also from this set. I have not really talked about it much on the blog yet- I'll get there eventually- I'm a big time fan of error cards. 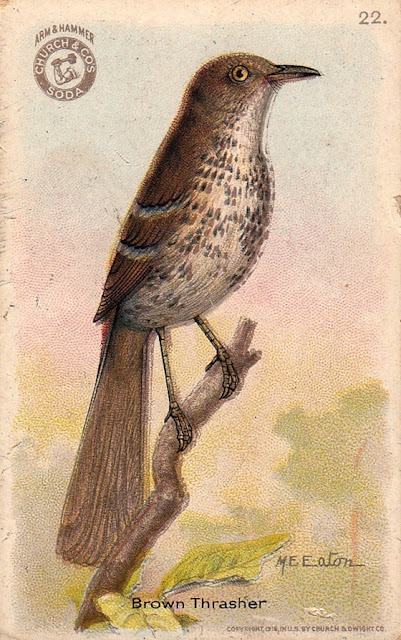 The bird is printed out of register, making it look blurry. It's not a favorite kind of error, but it's still an error. I had no idea it was included in the lot I bought. Most people would probably have been mad to get this one in the lot, but not I.

HERE is the link to the set on the Database, where I've scanned and posted my entire collection.
Posted by Billy Kingsley at 4:00 PM