Well, that was frustrating.

I decided to work hard on the recovery project, and it's going fairly well- since the last post about it I've recovered over 800 scans. I've finished the NBA section, which I knew would be hardest, and I was able to do hockey in it's entirety on Saturday and Sunday. Since the problem occurred right before I got into hockey officially, I knew that all the cards should have been in one 5000 count box, which is where I stored my officially scanned hockey collection up through the 2018-19 season, when I filled the box. I have not been through the early part of the box since 2017, only adding newly scanned cards since then.

I came up with 15 scans that were lost forever. I am actually pleased with that number. 15 scans, that's less than 2 full pages, I can do that. I decided to get the box out, pick out the cards that needed to get their backs rescanned, and knock them out, making hockey fully complete, with no scans missing.

Of course, nothing ever comes easy. I went through every single card in the box, twice, and remember, this is a 5000 count box...and three of the cards weren't there. There is no possible way this should be. Every card from before the crash would have been scanned before I got into hockey, and therefore they should have been in the first two columns, as that is what was done before the crash.

Oddly enough, all three missing cards are from 1992-92 Upper Deck.

I have absolutely no idea where they are. I do have a theory though. I pulled some of the cards aside and sequestered them in a "Scanned- needs replacement" box, which is where I was putting cards that were in low condition but I scanned them anyway. The problem: I don't know where that box is at the moment. That's the problem with using identical boxes for everything, sometimes getting my hands on a specific box can be troublesome. There is also the possibility that they were in one of the overflow boxes, of cards scanned after the crash. They shouldn't be, since they should have been in the 5000 count box, but if I replaced them with better copies later they may have gone in one of them. If that's the case, I'll find them eventually when I sort everything.

There's an even lesser chance that I accidentally put them into one of the NBA, NASCAR or Non-Sports boxes. I doubt that would have happened at that time- I kept everything separate, but I may have made a mistake.

The possibility I really don't want to think about is I may have mixed them into my duplicates. I'm almost sure I have two of the three rattling around my duplicates, provided I didn't give them away last Christmas.

I will probably go through my dupes box and pull them out if they are still in there just to be safe. One card is a Gretzky, and one was my first Gordie Howe card, so kind of important there. Can't get to that easily right now but I have taken notes in Excel for when I can.

But hey, while I'm upset by not being able to find those three cards, I WAS able to find and rescan the backs of the other 12. I actually misspoke a bit- one of the backs didn't go missing. It was corrupted. I had it the whole time, it was simply unusable. 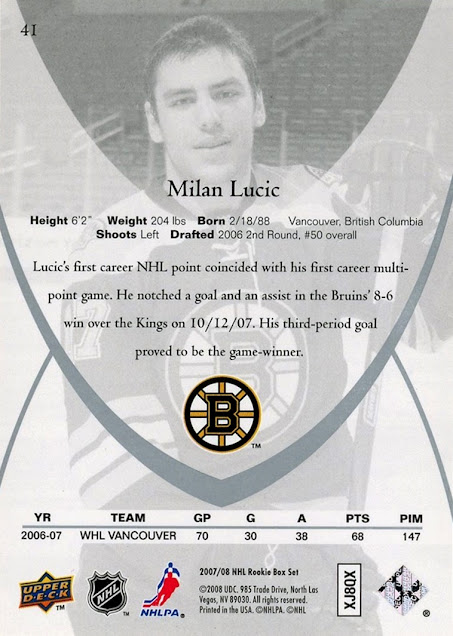 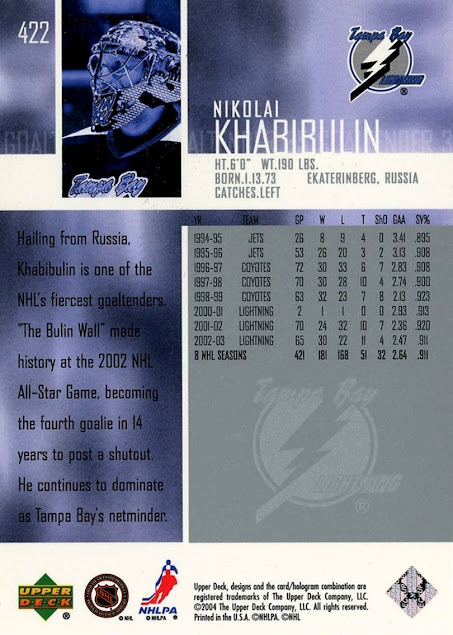 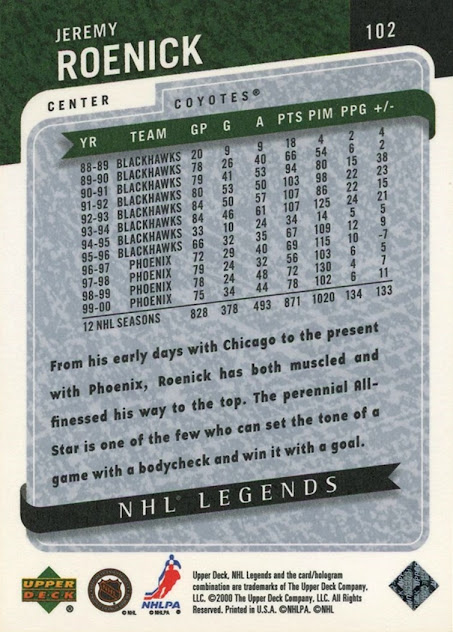 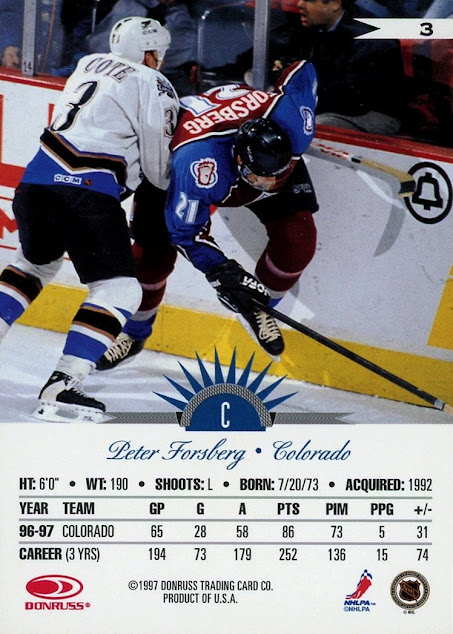 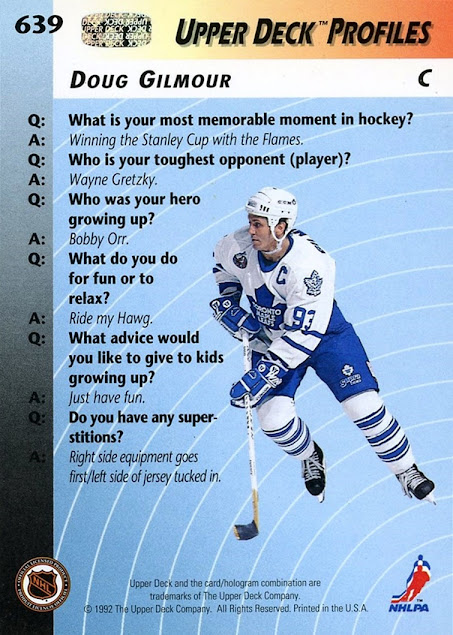 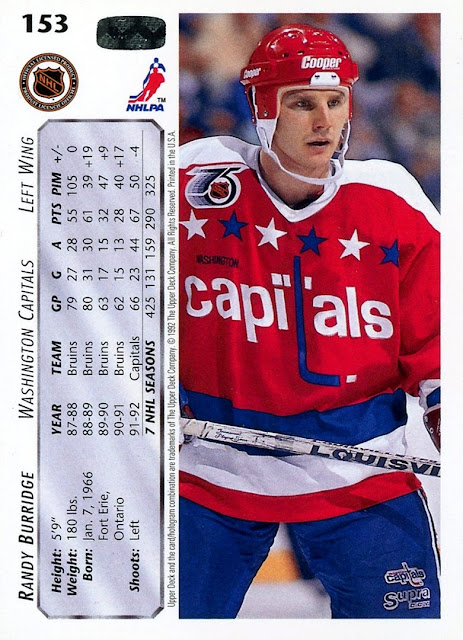 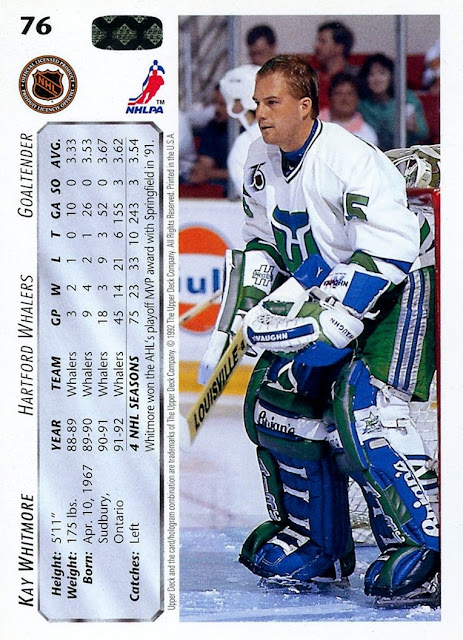 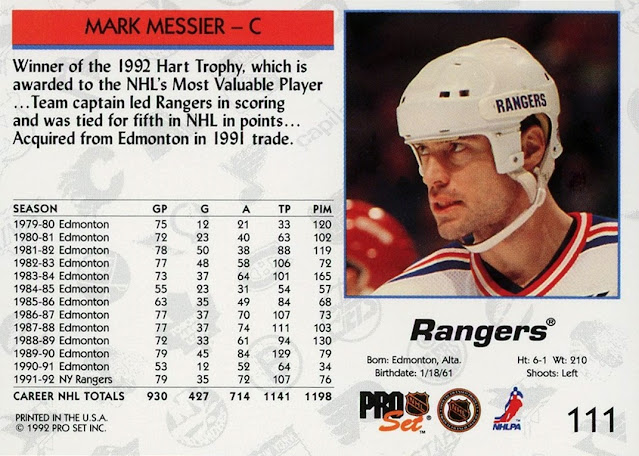 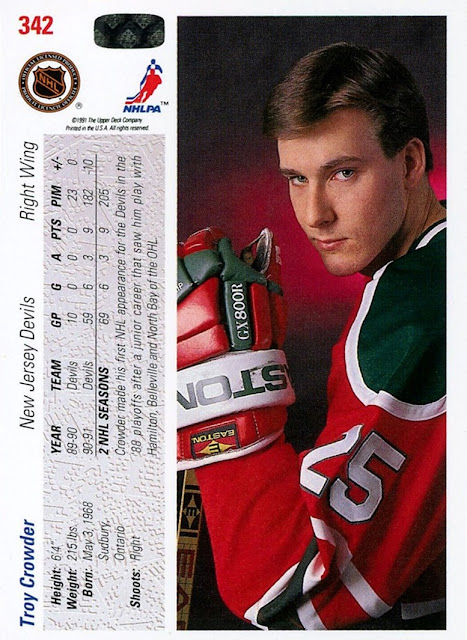 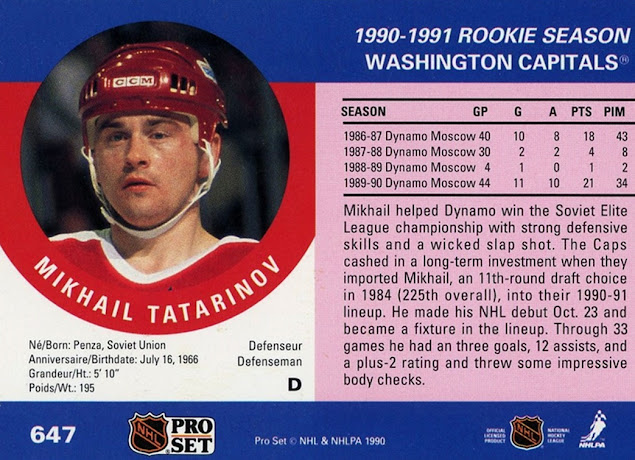 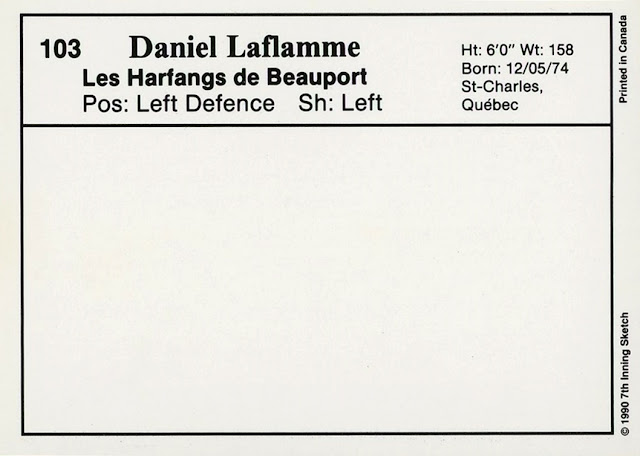 These are all the scans I had to recreate. The Laflamme is the one I had the original of but it was unusable.

I believe that every single one of these cards was a gift from my friend Ricky back in January 2015, that formed the basis of my NHL collection.

Since I wrote this post, I've also finished checking WNBA, baseball, football and college basketball. I expect that I'll be sleeping when this post is published (I'm scheduling it) but I will probably still be in the middle of multi-sport cards. I expect that to take a couple of days. After that, Non-Sport and NASCAR, which will be challenging. I'm sure I'll have a post about that when I'm working on it or done, NASCAR will provide some different challenges not found in the other sections.