I don't do ebay too often. It's not that I have anything against the platform, but most of my online card purchasing is on COMC. I like paying only one shipping fee, and being able to build a larger order.

But last week I was poking around on Ebay, I don't remember why but probably researching something, and I came across a lot of 50s cards that included not one but 5 of the cards from the 1953 Topps License Plates set. This was one of the few Topps automotive sets I was missing, and it's the one I've been chasing the longest, since I first learned it existed probably about 15 years ago.

I bid on and successfully won the auction! They arrived this week, when I was dealing with a terrible amount of pain from a bad tooth that I ignored too long. (The worst pain I've ever felt, and I know pain since I live in it 24/7/365)

Every US state and province of Canada got a card in the set, plus I think a few other places.

License plates used to be a really popular card topic, but then just stopped after this set. I think it's the most recent example of a license plate set, despite the fact that it was the second or third produced by Topps in a 5 year period!

However, that was not all that came in this lot... 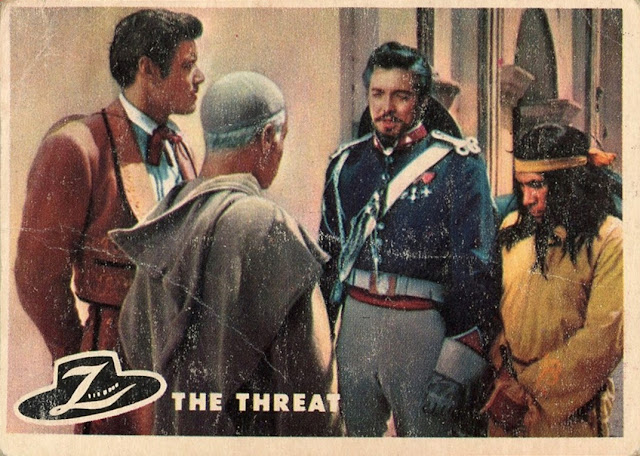 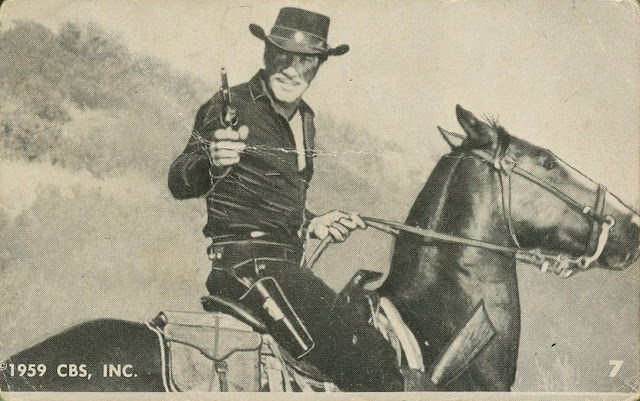 1959 Rinso Soap The Paladin, my first card from the set. 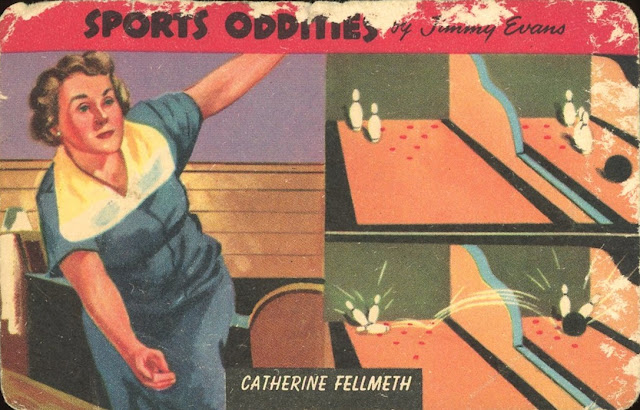 1954 Quaker Sports Oddities, also my first card from the set. It's a little rough and has some extensive paper loss on the back, which is normally something I dislike, but considering I was buying it for the license plates, I consider it essentially a throw in.

There was also a card I needed but have not scanned yet from the 1956 Topps Jets set, and one that turned out to be a duplicate from the 1959 Sicle Air Force set.

Not bad considering I paid $3.95 for the lot. The shipping actually cost me more!

Now I just need an example of the Topps Sports Cars set...
Posted by Billy Kingsley at 2:31 PM