Just like last time. Written the same day, posted...whenever. Let's see what else I've been scanning. 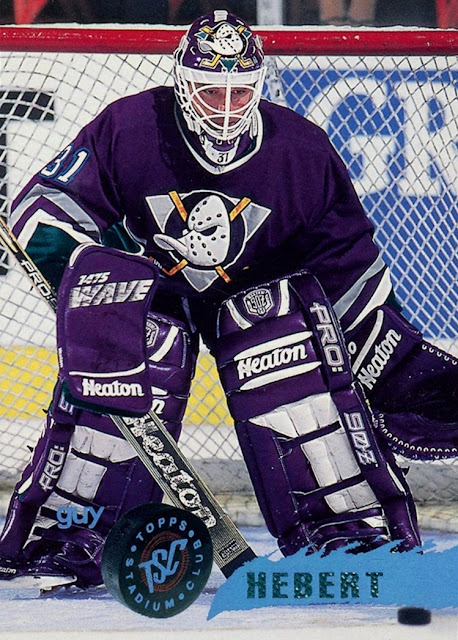 1995-96 Stadium Club. The holofoil scans really blue. This is the first set to have a pronunciation guide that I have seen, chronologically. Guy Hebert is a semi-local guy. 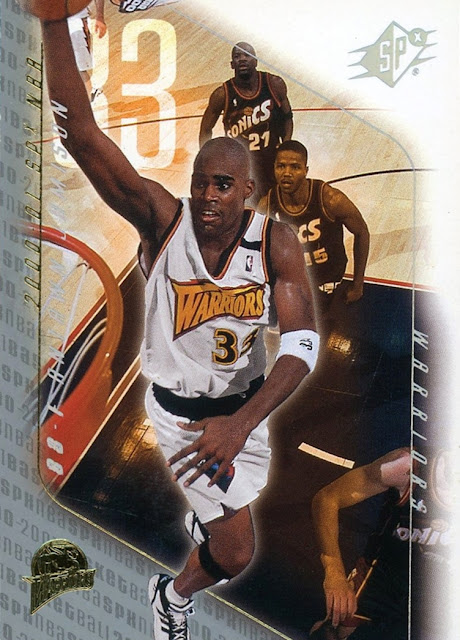 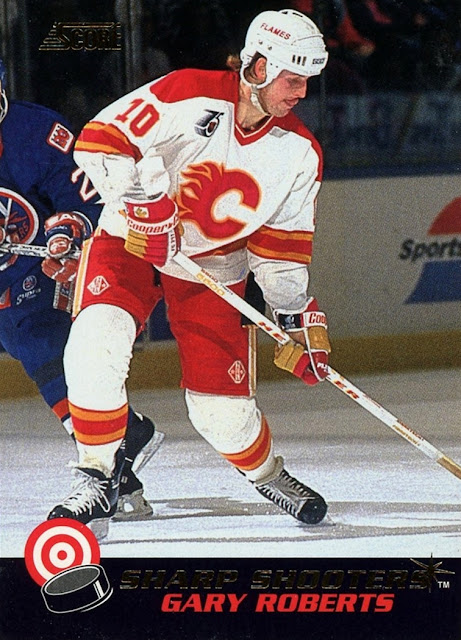 I actually have to look up what year this Score insert goes to. I think 1993-94 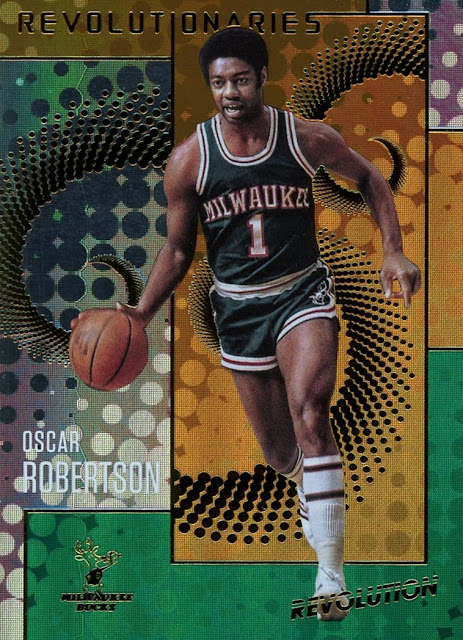 An insert from this year's Revolution, which I traded with AirPete for. 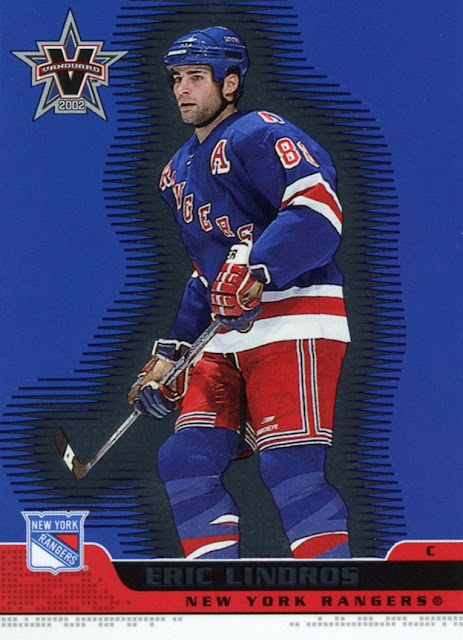 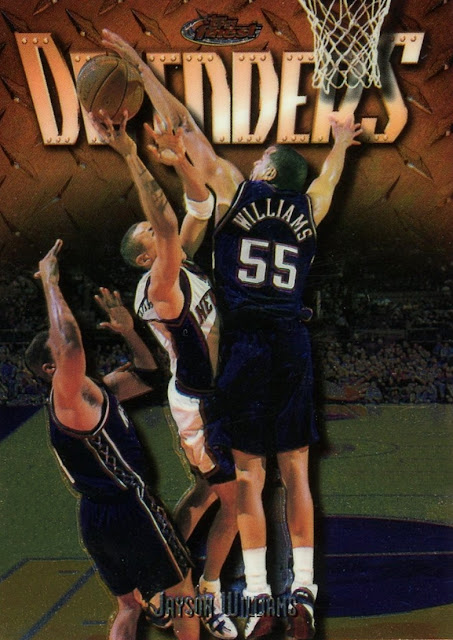 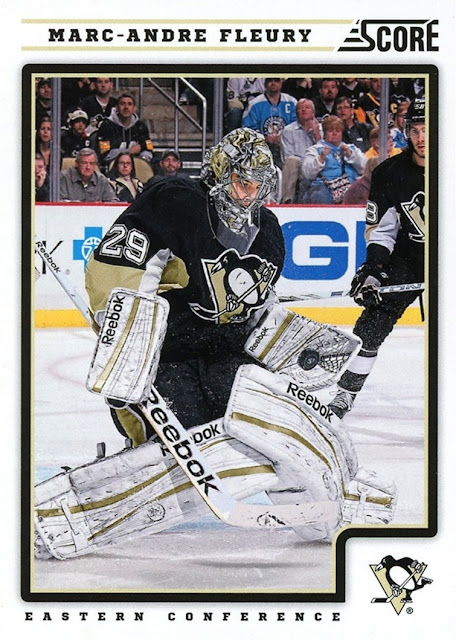 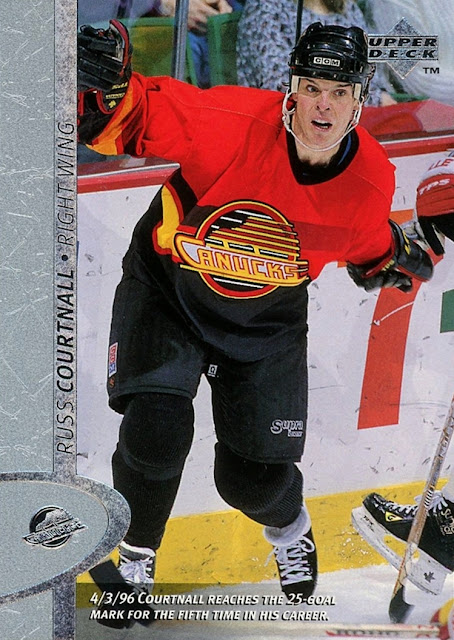 1996-97 Upper Deck. I don't think I've seen any footage of this uniform in action. It's kind of cool, but slightly jarring seeing the Canucks in red. These are easier to read in scans than in hand. 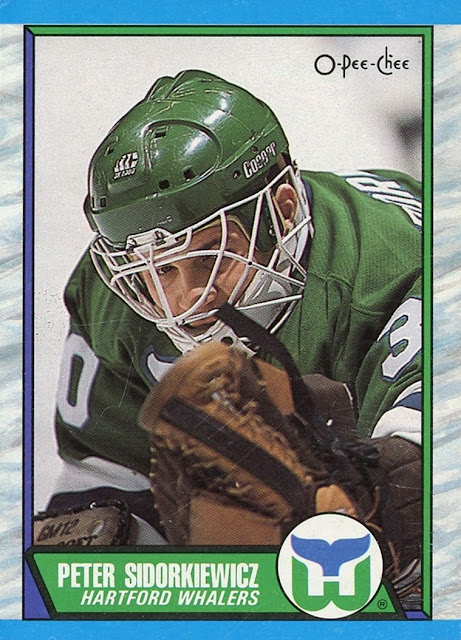 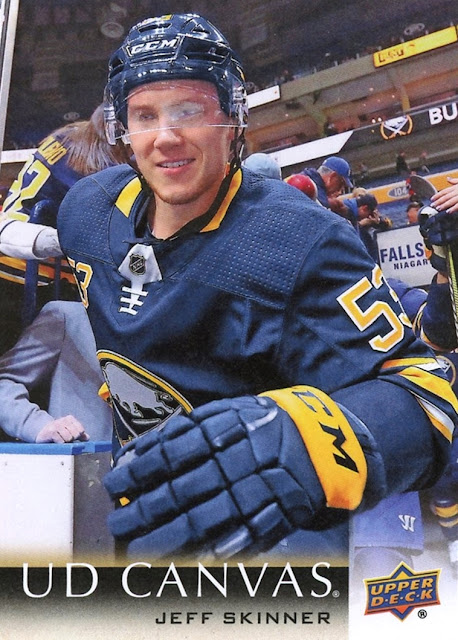 2018-19 Upper Deck UD Canvas. My first Sabres card of Skinner. I hope he resigns in Buffalo, and keeps up how he started the year. Pulled this one from a pack.
Posted by Billy Kingsley at 6:46 PM