Way back in 2018, I wrote a post about my quest to have at least one card from every pack issued parallel in NASCAR history...but since then, it's stalled out. I either haven't gotten any new parallels, or they were for sets I already had...but I had a bunch waiting for me when I finally shipped my COMC purchase, and here they are, in chronological order of release. 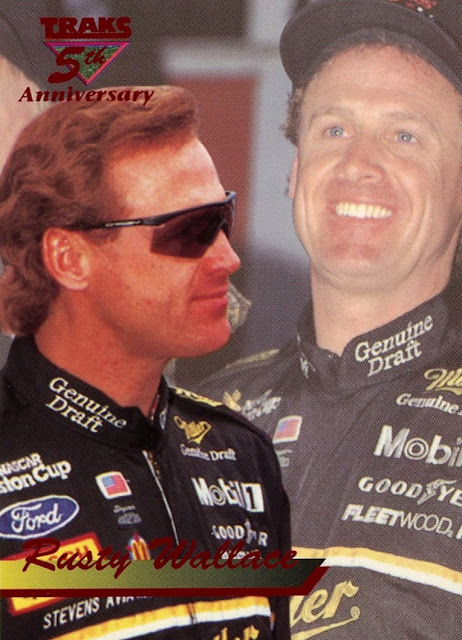 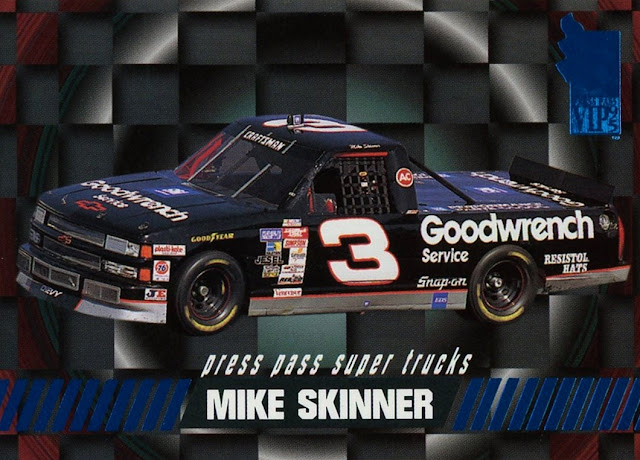 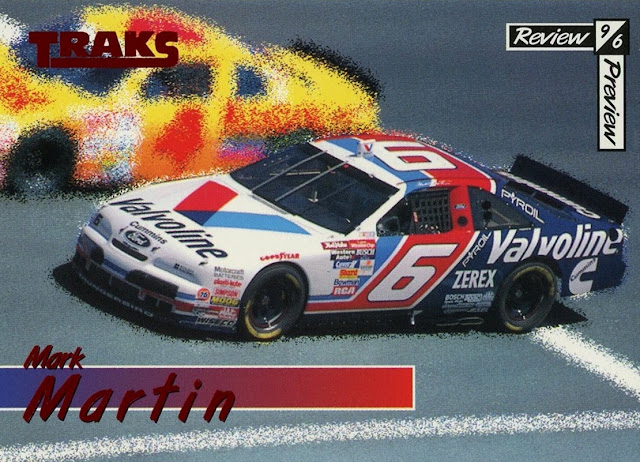 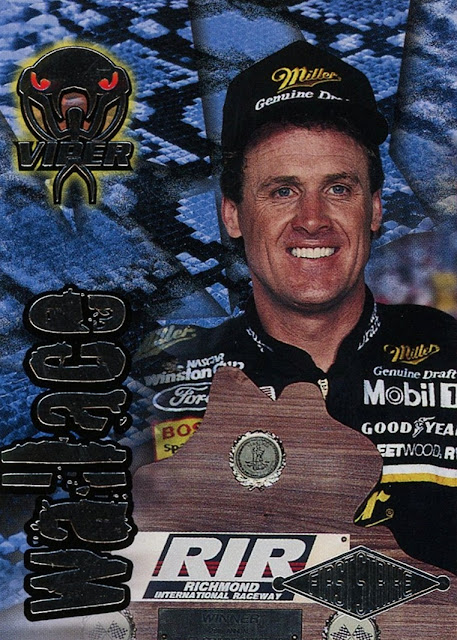 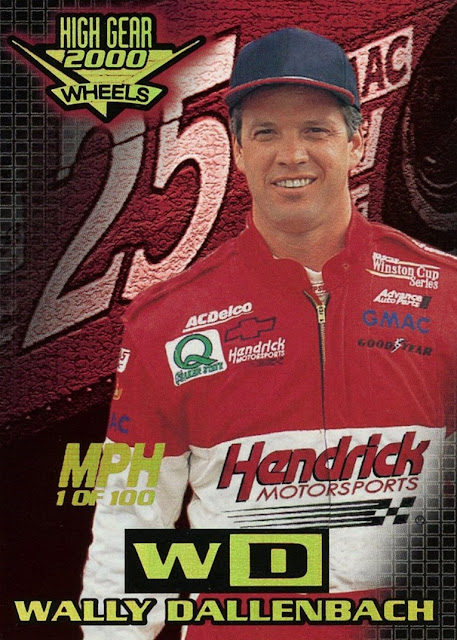 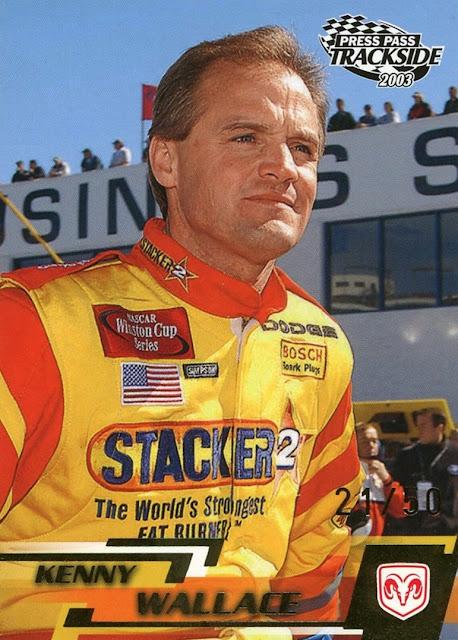 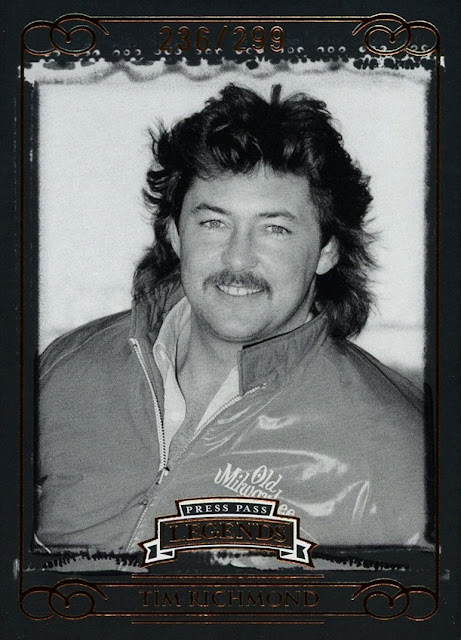 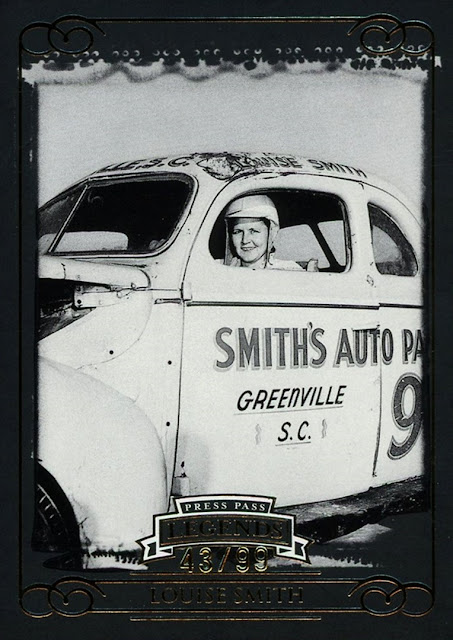 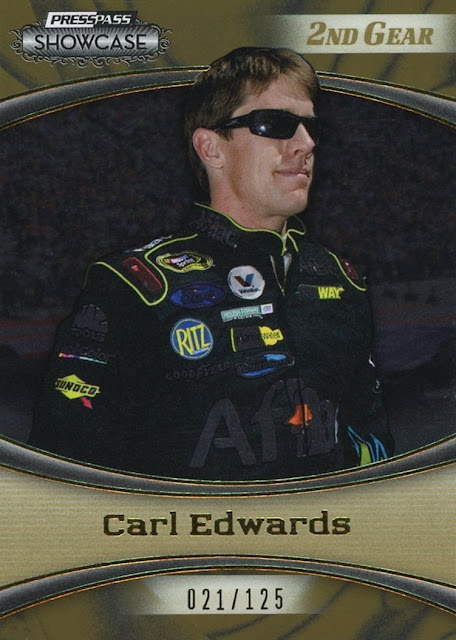 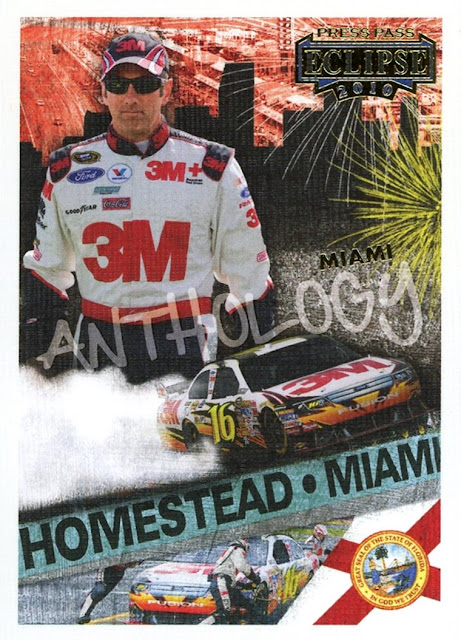 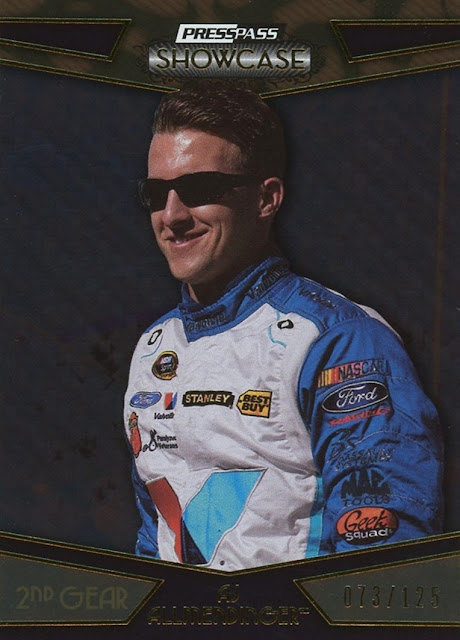 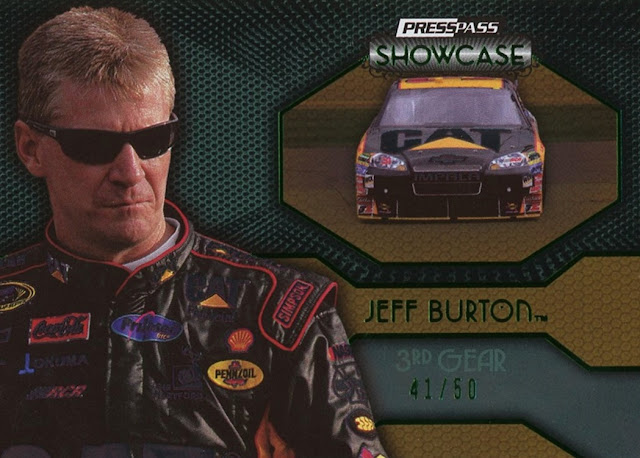 Not bad, 12 new parallels that had not been in my collection previously. The Dale Jr. Select Prizm I showed in the Favorites post was listed as being from a set I lacked, but I believe I picked up one of those Select Prizms at a card show back in the February or March, so it's possible I did even better.

I also converted the list of what I needed to a Page, easily found on the top of Cardboard History, so I don't have to go through all my old posts trying to find it.

I still have to type in the parallels from the late 2018 and all the 2019 sets but I will get to that in due time. I need most of them but there's only a handful of NASCAR sets each year so it won't take too long- I just have other things I need to accomplish right now.

I was planning on scheduling this for noon of the Daytona 500 day, but I forgot. The lengthy rain delays are a good time to get this posted!
Posted by Billy Kingsley at 5:51 PM