30 Day Challenge 18: A player who became coach of my favorite team

The original challenge used the term manager, but in the NBA we have coaches. I don't know enough about hockey history yet to know which coaches are former players.

My favorite team is, of course, the Nets, and they have had former players as coaches on several occasions. The Nets actually had their all-time best player come back and coach, so today we see Jason Kidd. 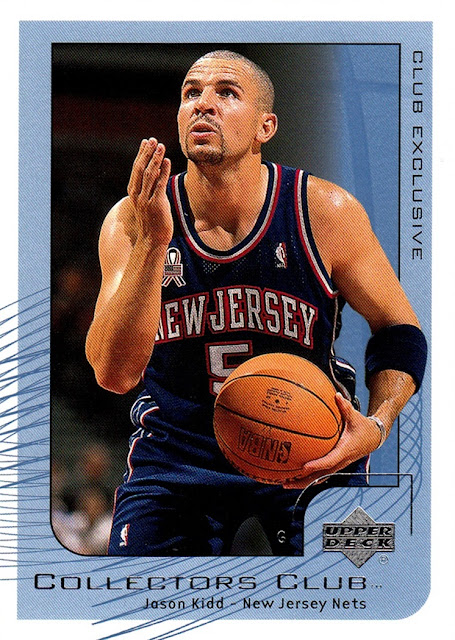